Until records are public, the kind of misconduct that leads to killings and wrongful convictions can't be reined in. 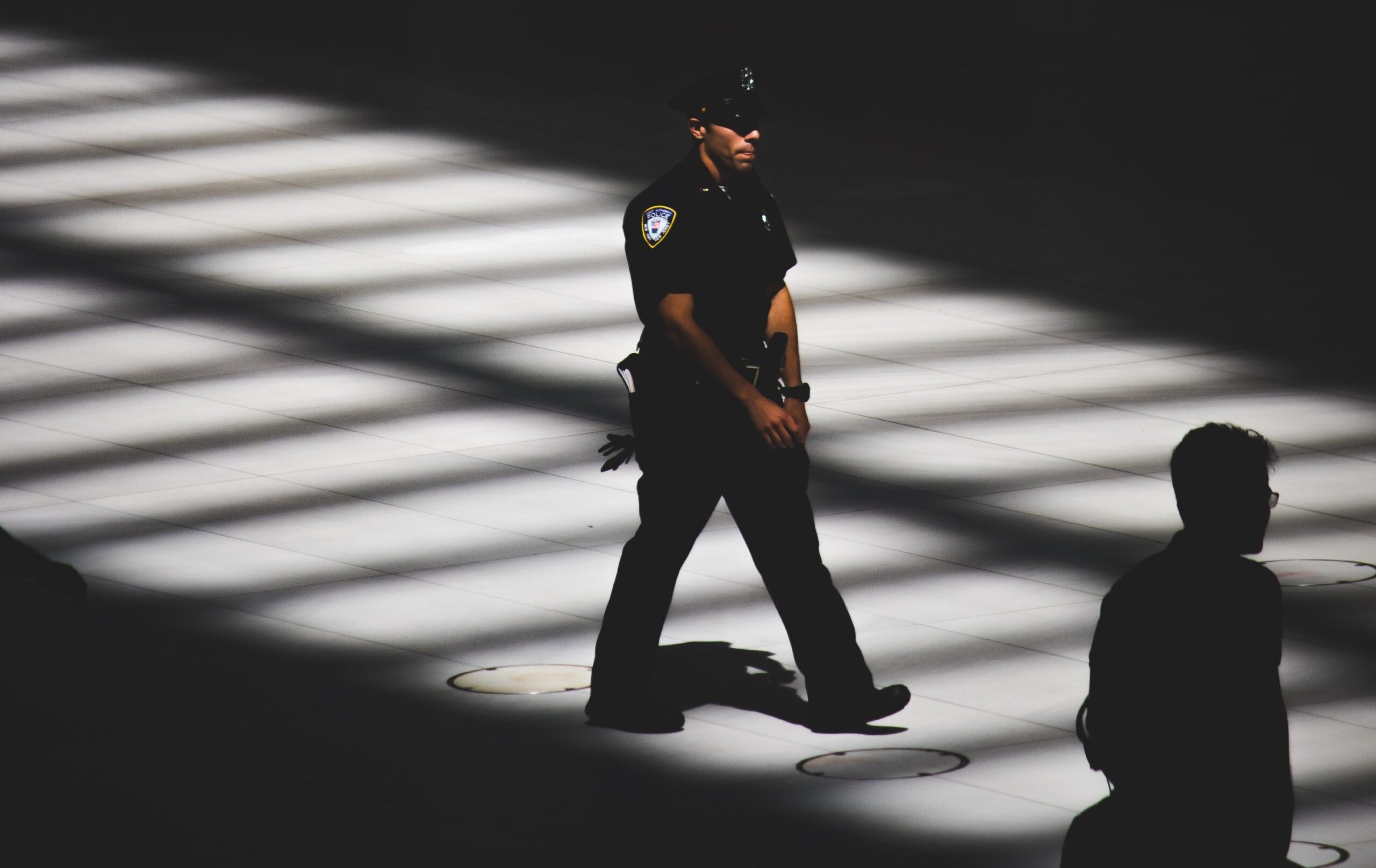 As protests calling for police accountability sweep the nation, it is important to consider how the treatment Black Americans receive on our streets not only translates into police violence but into wrongful convictions.

The first step in the path to a wrongful conviction is often the development of a suspect by law enforcement. Racial bias has been shown to influence this process, leading law enforcement to pursue and develop a case around the wrong suspect for a crime. And it’s not uncommon for officers with a history of misconduct, which can include incidents of racial bias, to be connected with cases of wrongful conviction.

Often, when police misconduct is uncovered in a wrongful conviction case, a subsequent review of that officer’s other cases reveals several more wrongful convictions and a litany of complaints related to street encounters with law enforcement. Unfortunately, laws in half the states permit the disciplinary history of law enforcement to remain confidential, meaning by the time this history of misconduct is discovered, communities may have endured preventable abuse on the streets while others may have been wrongfully incarcerated for years. In some states, the law explicitly bars these records from public view, while in others, police agencies hide these records under ambiguous legal precedents, making true accountability impossible.

Consider Jon Burge, a Chicago detective and area commander, who, along with his subordinates, were known as “the Midnight Crew,” “Burge’s Ass Kickers,” and the “A-Team.” Burge and his team coerced countless confessions — many of them false — from suspects through beatings, suffocations, mock executions at gunpoint, sexual assault, and the use of electroshock machines on suspects’ genitals, gums, fingers, and earlobes. They directly participated in or approved the torture of at least 118 Chicagoans, most of whom were Black.

Through these abusive tactics, Burge and his officers contributed to many wrongful convictions that have since been overturned, leading the City of Chicago to pay out nearly $60 million to survivors of his abuse. Yet because of exemptions written into Illinois’s Freedom of Information Act, the disciplinary records of some of these officers are still being withheld from the public.

As lawmakers across the country grapple with how to ensure robust accountability, they are introducing sweeping reforms, from chokehold bans to the creation of state databases that are intended to track and identify law enforcement officers with troubling disciplinary records. Whether these measures will improve accountability is to be seen.

Already, concerns over the effectiveness of such databases have been raised because the proposed databases can only be populated with information that is publicly available. If existing laws that shield misconduct records from the public are not addressed, these crucial records will remain hidden and will be excluded from these databases.

It is critical that any authentic police accountability reform proposal ensure that police disciplinary records that are currently confidential be made public. As long as information about misconduct is kept from the public, endless instances of police abuse, torture, and wrongful convictions will continue unabated.

Former detective Roger Golubski’s misconduct led to the wrongful conviction of Lamonte McIntyre in Kansas City, Kansas. McIntyre spent nearly a quarter century behind bars for a double murder he did not commit and though he has since been compensated by the State of Kansas for his wrongful conviction, restitution has provided little solace to McIntyre and his community. Golubski terrorized countless people in the north end of Kansas City for decades, planting drugs on suspects. He would then use the “discovery” of these planted drugs to coerce residents into having sex, according to over 100 interviews conducted by lawyers from Centurion Ministries, who took on McIntyre’s case along with the Midwest Innocence Project.

To this day, police disciplinary records remain exempt from disclosure under Kansas’s Open Records law, meaning that the records of officers like Golubski are not public and the full extent of their misconduct is still unknown.

On June 12, Governor Andrew Cuomo signed into law the repeal of Civil Rights Law 50-A, the policy that previously allowed misconduct records to be shielded from the public. But had the law been repealed sooner, the damaging actions of former New York Police Department Detective Louis Scarcella might have been prevented. Scarcella pressured witnesses into falsely identifying suspects, fabricated and coerced confessions, and manufactured evidence leading to inquiries into dozens of the convictions he helped to secure. Thus far, 14 people Scarcella helped to convict — nearly all of whom are Black — have been revealed to be wrongfully convicted.  The city and state so far have paid out over $50 million to his victims.

The problem of hidden police misconduct isn’t one of the past. The same day that New York repealed 50-A, Houston’s district attorney concluded that Gerald Goines, a narcotics officer with the Houston Police Department, likely lied about a drug deal for which he arrested George Floyd in 2004. Floyd was convicted and incarcerated for 10 months. He was killed in Minneapolis in May by a Minneapolis police officer who had a record of 18 disciplinary complaints which only recently came to public attention. Goines, who also is charged with lying to obtain the search warrant that led to a deadly raid last year, is now the subject of a larger investigation into thousands of the cases he worked on as part of the narcotics squad.

Many cities in Texas are governed by a local code that only allows for the public inspection of disciplinary actions if the disciplinary action led to suspension or loss of pay. Otherwise, patterns of misconduct remain hidden in a confidential file.

From Philadelphia to Louisville, there are many more officers who produced similar reigns of terror — Martin Devlin, Mark Handy, Frank Jacztrembski, Sevelie Jones, Manuel Santiago, Stanley Schiffman, Frank Viggiano. But these are just some of the officers whose misconduct has been discovered.

Until the disciplinary records of law enforcement, many of which show a history of perjury or “testi-lying,” are made public, we cannot know the scope of this misconduct. And, until these disciplinary records are made public, we cannot rein in the kind of police misconduct that ultimately produces killings and wrongful conviction and we will not have true accountability. As state lawmakers draft proposals throughout the country, they must ensure that they move swiftly to repeal any laws in their state that enable police disciplinary secrecy.

If we continue to live in the dark, we are permitting ourselves to turn a blind eye.