Shabaka Shakur and Derrick Hamilton spent more than 25 years in prison because of misconduct by the same police officer.

In 1988, Shabaka Shakur was arrested after two of his friends were shot and killed in Brooklyn. And though Shakur always maintained his innocence, his case was soon complicated by false testimony and a confession fabricated by a police detective with a history of misconduct — unbeknownst to Shakur — and he was wrongfully convicted the following year.

But this week, the New York State Legislature passed a bill repealing a law known as 50-A, which allowed the police to shield misconduct records from the public. Had such a law been in place sooner, wrongful convictions like Shakur’s and many others might have been prevented, and, perhaps, even the killing of George Floyd.

“The officer [who knelt on Floyd] had over a dozen different instances of violence on his record. It should be public information, because we need to keep our eye on these police officers,” Shakur told the Innocence Project. “It’s become clear that if we don’t, they will leave these officers on the force even though they have numerous prior instances … but most of the time we don’t know.” 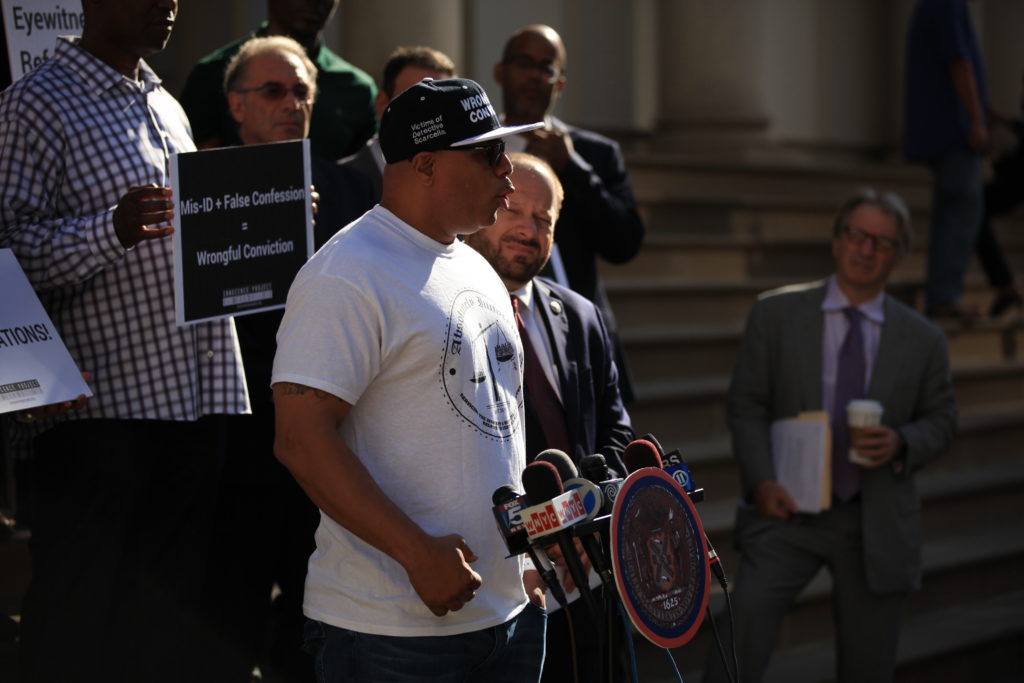 That was the case with detective Louis Scarcella, who falsely testified that Shakur had confessed to killing the men.

In the ‘80s and ‘90s, Scarcella was considered a top homicide detective in Brooklyn and worked on more than 70 murder cases in his 26 years on the force. But in the last decade, his reputation has been tarnished as more than a dozen men he helped send to prison have had their convictions overturned — including Shakur.

“Scarcella took over 200 years of people’s lives and he’s being honored by police — not ostracized.”

Though Shakur had two alibi witnesses and the gun found near the crime scene could not be linked to him, the then 24-year-old was sentenced to 20 years to life in prison in 1989.

Years later, while incarcerated at a prison in central New York, Shakur met another man who also said he’d been wrongfully convicted of a murder in Brooklyn. The man, Derrick Hamilton, and Shakur forged a bond over many hours in the prison library researching and learning about the law with the hopes of proving their innocence. 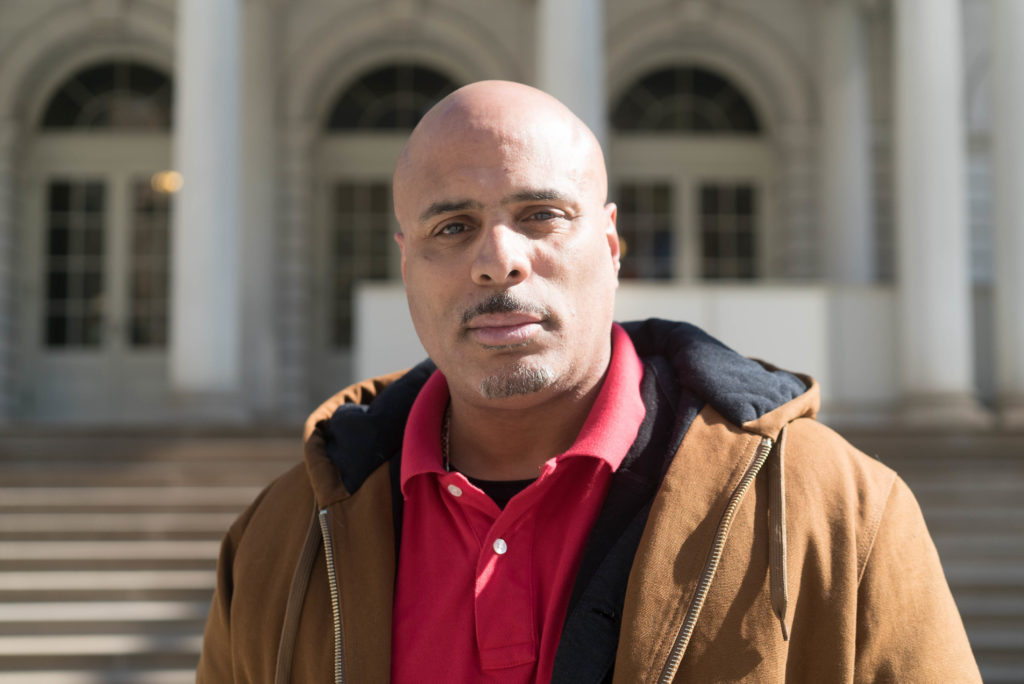 But their wrongful conviction wasn’t the only thing that Shakur and Hamilton had in common. As they pored over law books, they came to realize that they had been sent to prison by the same person: Scarcella.

“Scarcella took over 200 years of people’s lives and he’s being honored by police — not ostracized,” Hamilton told the Innocence Project. To this day, Scarcella, who retired in 1999, has never been charged with official misconduct or breaking the law, despite some judges noting in their decisions to vacate convictions obtained under Scarcella that he had not been truthful in his testimony.

“Scarcella was a corrupt cop. They knew he was. Repealing 50-A would have made them turn around the records to the public,” Hamilton said. “Enough is enough, we have to get rid of the whole culture of cops protecting each other. Scarcella is still being applauded by cops and that is what’s wrong with the culture.”

The bill now awaits Gov. Andrew Cuomo’s signature, but once it goes into effect, police disciplinary records will be publicly disclosed, increasing transparency and making it easier to hold law enforcement accountable and to prevent wrongful convictions. Gov. Cuomo has previously indicated he would sign the bill.

“I do believe [the repeal of 50-A] is a great thing, to be honest,” Shakur said. “When we went to trial and we asked for [Scarcella’s] record, they would not give it to me … They fought us tooth and nail.”

But Shakur said he triumphed with the help of New York Times reporter Francis Robles who, after hearing Shakur’s story, connected it to several other cases and began investigating. Through Robles’ investigative journalism, Shakur came to learn that there were other victims of Scarcella’s misconduct, and this further supported his innocence claim.

“They fought us tooth and nail.”

Shakur and Hamilton were exonerated in 2015, but their journeys to freedom might have been smoother had 50-A not been in place.

Both men expressed a cautious optimism over the repeal of the law. 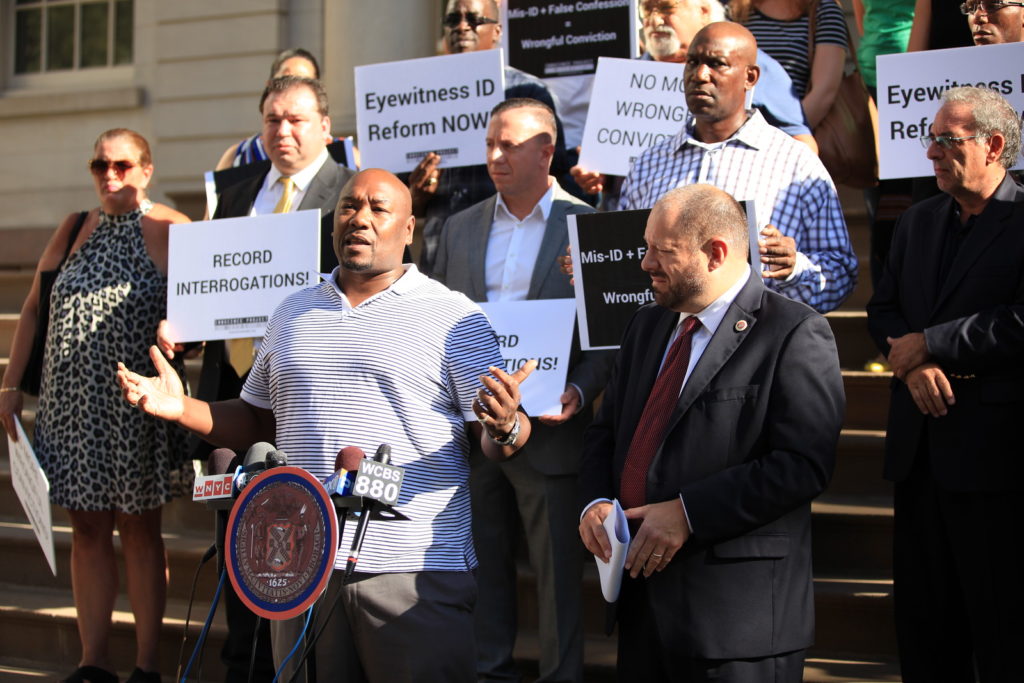 “It’s a first step in the right direction … but laws are only as good as those who follow them. With the repeal of 50-A, can we break the blue wall of silence?” Hamilton said. “Cops encourage people to be informants and snitch on each other, yet when it comes to themselves, they become anti-social. If [50-A] breaks down the blue wall of silence then we made a tremendous impact.”

He said that police should be held to the same standards and should be made to abide by the same laws as the rest of society, and added that cultural changes, implementing federal guidelines, and further legislative changes will also be needed to make these systemic changes a reality.

“Right now we have constitutional amendments that protect them when they do wrong. Cops are no better than the average citizen, they should be held accountable,” he said.

The repeal of 50-A is just one step toward true accountability. Police misconduct and disciplinary records will be public going forward, but the next step is ensuring that information is used to hold law enforcement accountable and to inform consequences. 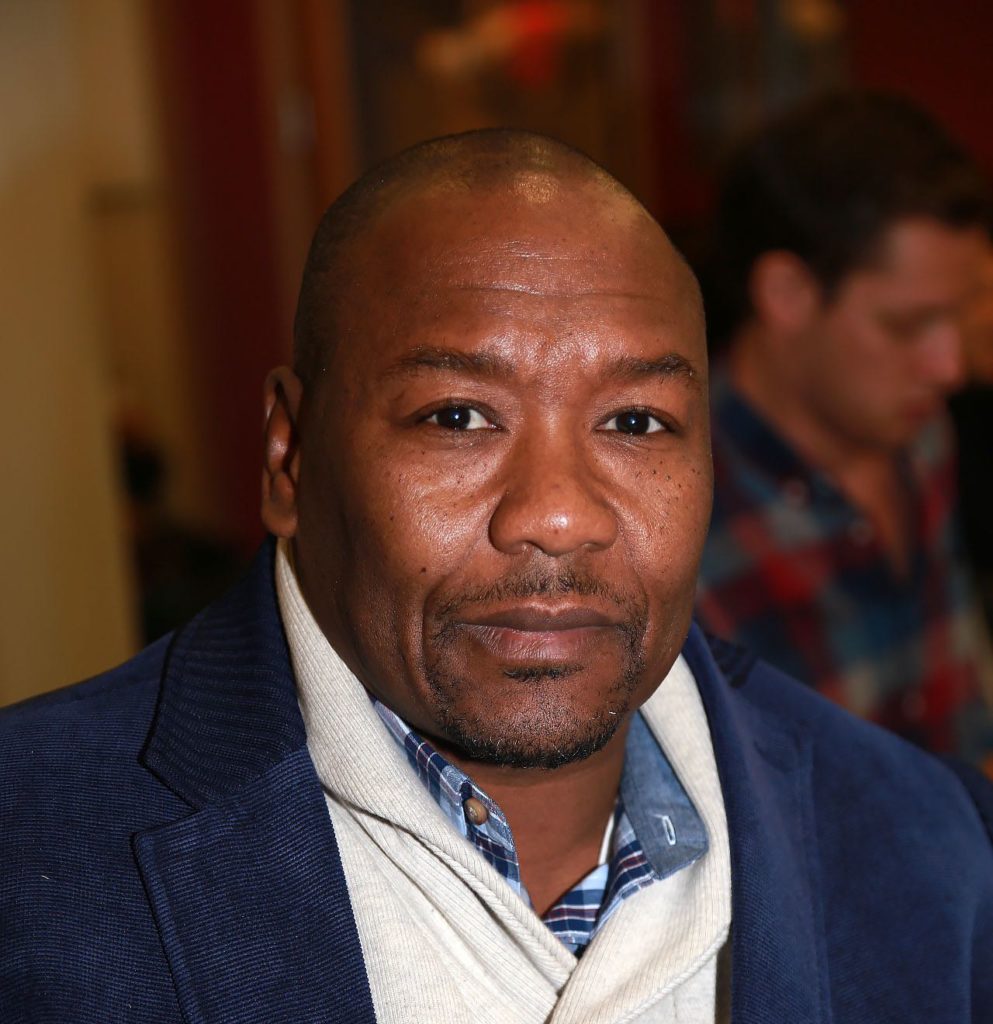