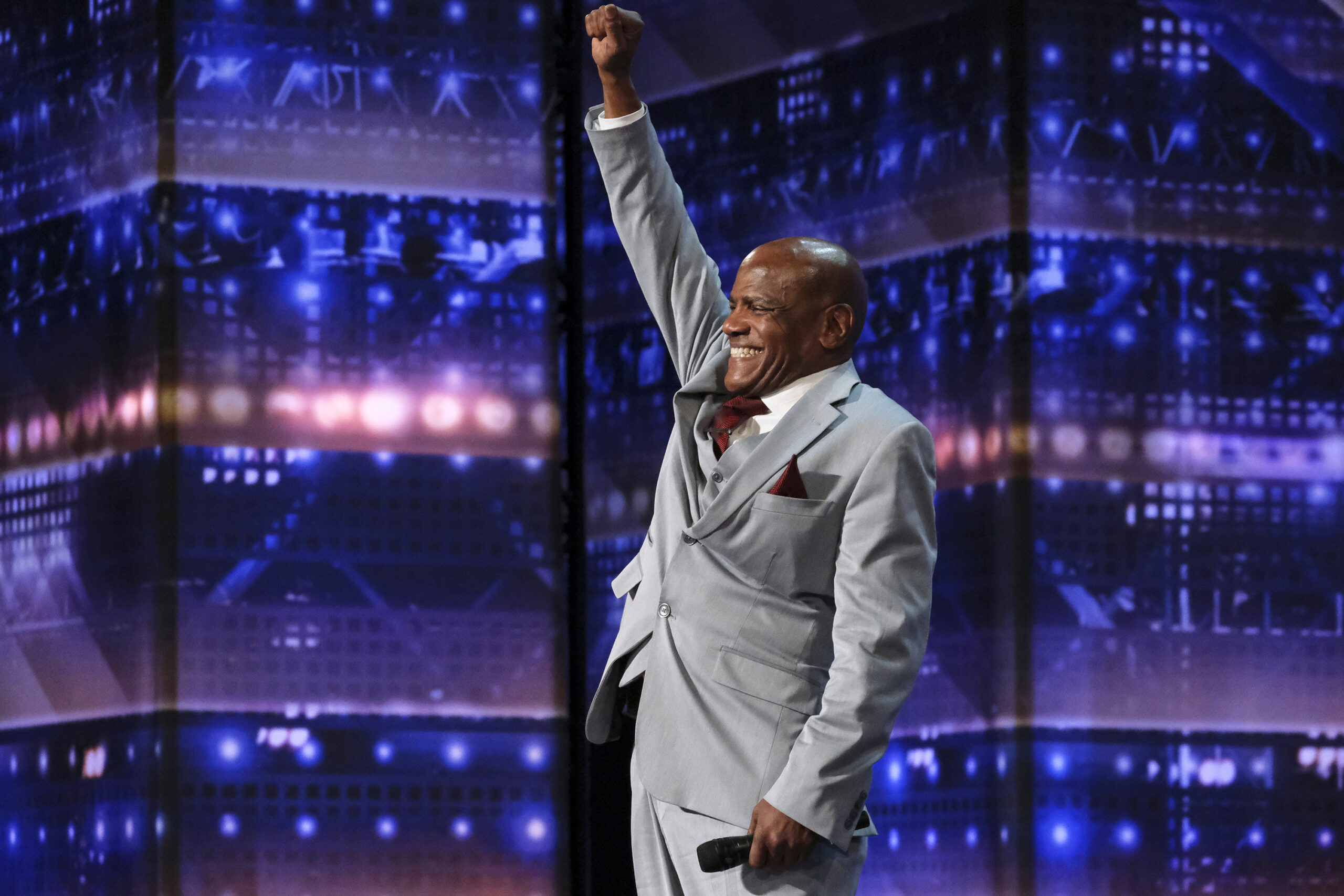 Archie Williams after auditioning for season 15 of "America's Got Talent." (Image: Trae Patton/NBC)

The Innocence Project offers our heartfelt congratulations to Archie Williams, who was a runner-up in tonight’s finale of America’s Got Talent. Over the past two months, Mr. Williams fulfilled a life-long dream, winning over the judges and reaching millions of people with his deeply moving vocals. After all he has endured, Mr. Williams won the moment he set foot on the stage. This is a joyous moment for all of those involved in Mr. Williams’ fight for justice. He transcends the unimaginable, and symbolizes hope for those who remain wrongfully imprisoned.

Prepare to feel a little closer to the sky with @Archieisfree and @marvinwinans‘ angelic performance! 👼 pic.twitter.com/orMIXpOhyi

Mr. Williams spent 36 years in Louisiana’s Angola prison for a crime he did not commit before he was exonerated last year. At just 22 years old, he was wrongly convicted based on flawed evidence and received a mandatory sentence of life in prison with no possibility of parole. After almost four decades of pursuing justice, it took analysts mere hours to run fingerprints collected at the crime scene through a national database and find a match to the actual perpetrator of the crime.

Unfortunately, there are far too many people like Mr. Williams who are still imprisoned for crimes they did not commit. We at the Innocence Project are thankful that Mr. Williams’ exoneration and freedom give him the opportunity to share his tremendous talents with the world, and shed light on the systemic problem of wrongful convictions.

No one, not even @Archieisfree, expected a special message from Meghan Markle, Duchess of Sussex! pic.twitter.com/qng1YTD0q9