Another Wrongful Conviction Comes to Light in Brooklyn: Case of Wayne Martin 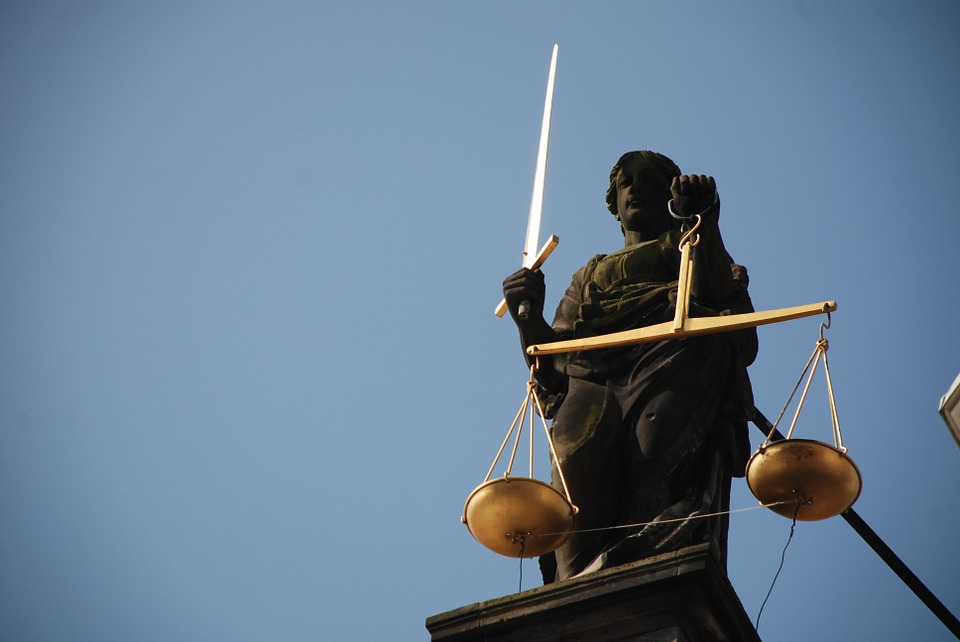 Brooklyn District Attorney Ken Thompson was in the news on Wednesday when he cleared all criminal charges against Wayne Martin, a man who had been wrongfully convicted in 2010 of a 2005 double murder and sentenced to life in prison.

According to the New York Times, Martin’s wrongful conviction was the product of someone in law enforcement withholding exculpatory evidence from Martin and his legal team. Through an investigation conducted at the urging of Martin’s lawyer, Thompson’s conviction review unit discovered that someone had tampered with a homicide report, erasing a paragraph which said that an eyewitness had identified the suspected gunman and it wasn’t Martin. The district attorney’s investigation also found a second report—also not disclosed to Martin’s defense team before trial—which echoed the information deleted from the homicide report: witnesses to the crime said that Martin was not the perpetrator.

Charisma Troiano, a spokeswoman for Mr. Thompson, said to the New York Times: “A prosecutor engaged in intentional misconduct faces immediate reprimand, including termination.” The prosecutor who handled Martin’s case quit in June and has not responded to requests for interviews.

In the six years that Martin was wrongfully incarcerated, the real perpetrators of the 2005 double killing killed at least two more people.