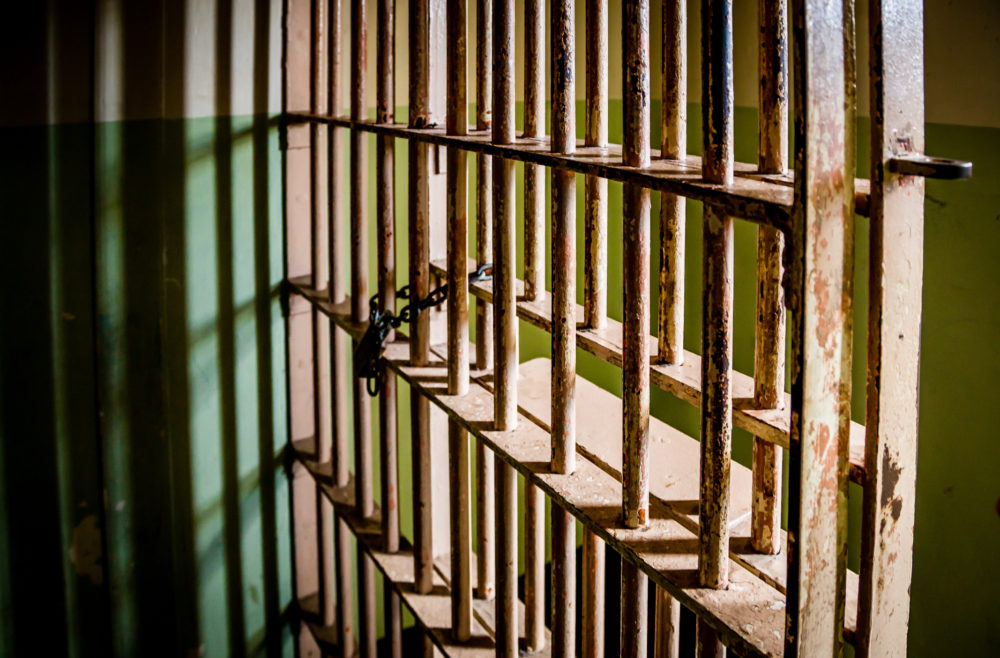 Yesterday, journalist Radley Balko published a column in the Washington Post that catalogues and summarizes the empirical evidence of racial bias in the criminal justice system. Balko cites the continued skepticism about the system being racially biased as his impetus for compiling the extensive list of evidence. Although race isn’t the only thing we should be concerned about in the criminal justice system, “the problems tend to be exacerbated when you factor race into the equation,” Balko explains.

Balko’s list is separated into sections, showing how racial bias operates in some form at every stage of the criminal justice system—evidence which he calls “overwhelming.” Some of the categories he includes are policing and profiling, juries and jury selection, the death penalty, prosecutorial discretion and sentencing, to name just a few. And, he even includes a section of studies that do not find racial bias in the system, of which there are far fewer.

Listed below are three studies Balko cites about the connection between race and wrongful convictions:

We encourage you to read Balko’s entire piece, which can be viewed here.