Last night, the new docu-series Evidence of Innocence debuted on TV One. The four-part series follows the stories of four wrongfully convicted African-Americans. Benjamin Crump, a civil rights attorney who famously represented the families of Michael Brown and Tamir Rice, is the show’s host. 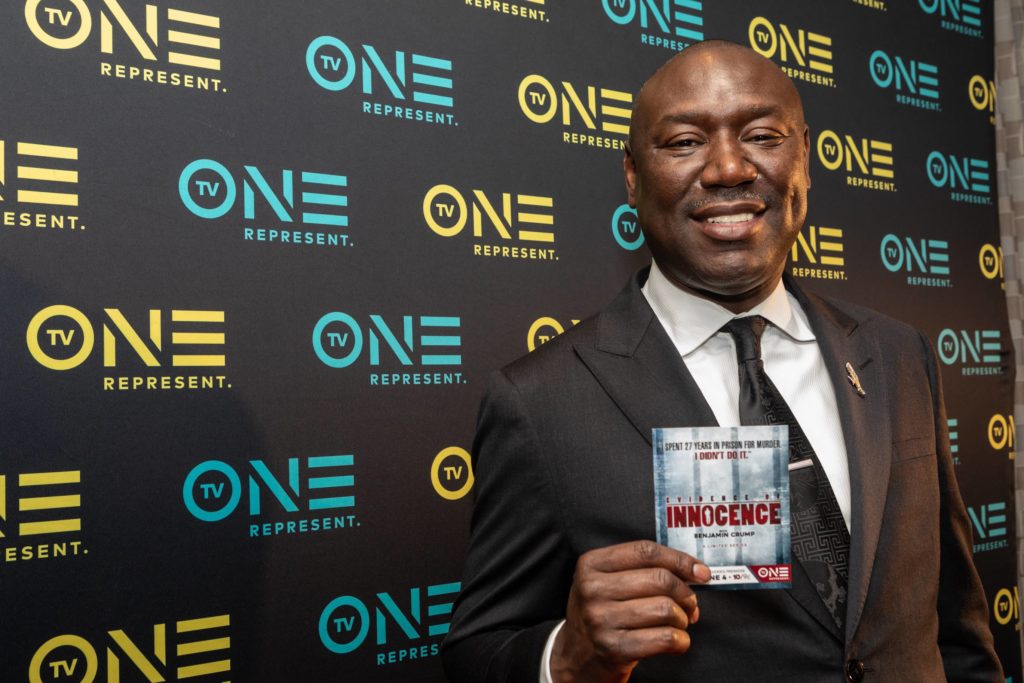 Benjamin Crump attends the Evidence of Innocence screening and panel. Photo by Cheriss May.

This past Thursday, TV One hosted a screening of the series’ second episode, followed by a panel discussion. Hosted by journalist Roland Martin, the event raised awareness about wrongful convictions, racial bias within the criminal justice system and the need to hold system actors accountable. 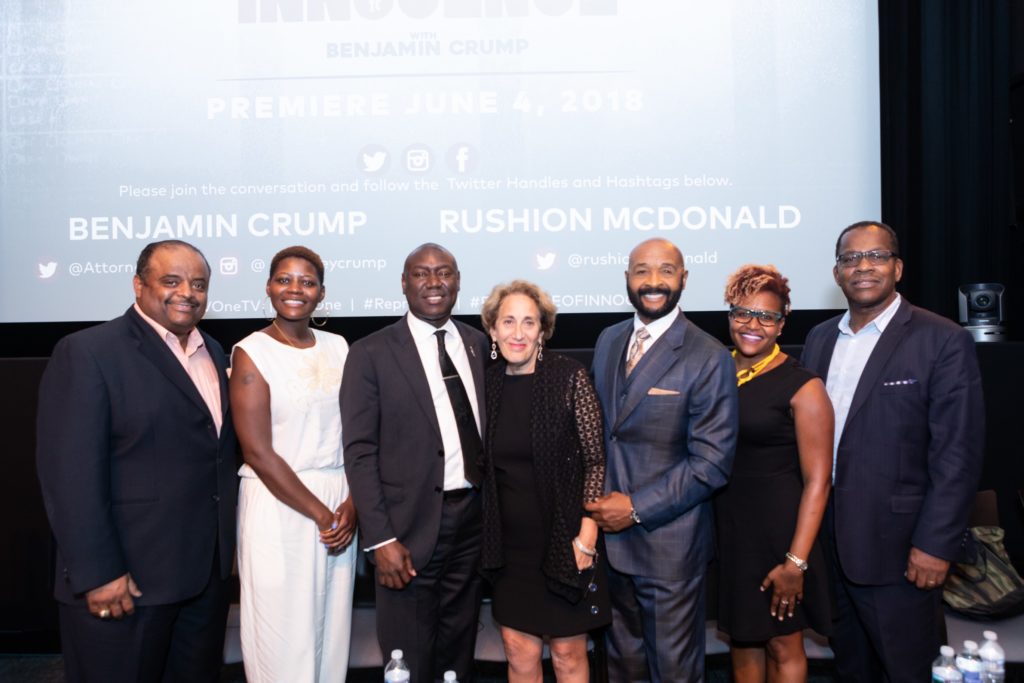 Chantá Parker discussed the role that race plays in our criminal justice system and why she’s excited for the series to air: “What we see in this series and at the Innocence Project is that black people are presumed guilty from an arrest all the way to a conviction. At every stage of the process, black people are having a harder time.”

“What we try to do at the Innocence Project is get as many people out as possible. Of the over 350 people exonerated by DNA evidence–60 percent are black and brown folks. I’m excited because TV One is showing this [Evidence of Innocence] to our communities so our community can see what’s going on…When prosecutors are up for elections, we can come out and demand they do right by our community,” said Chantá Parker. 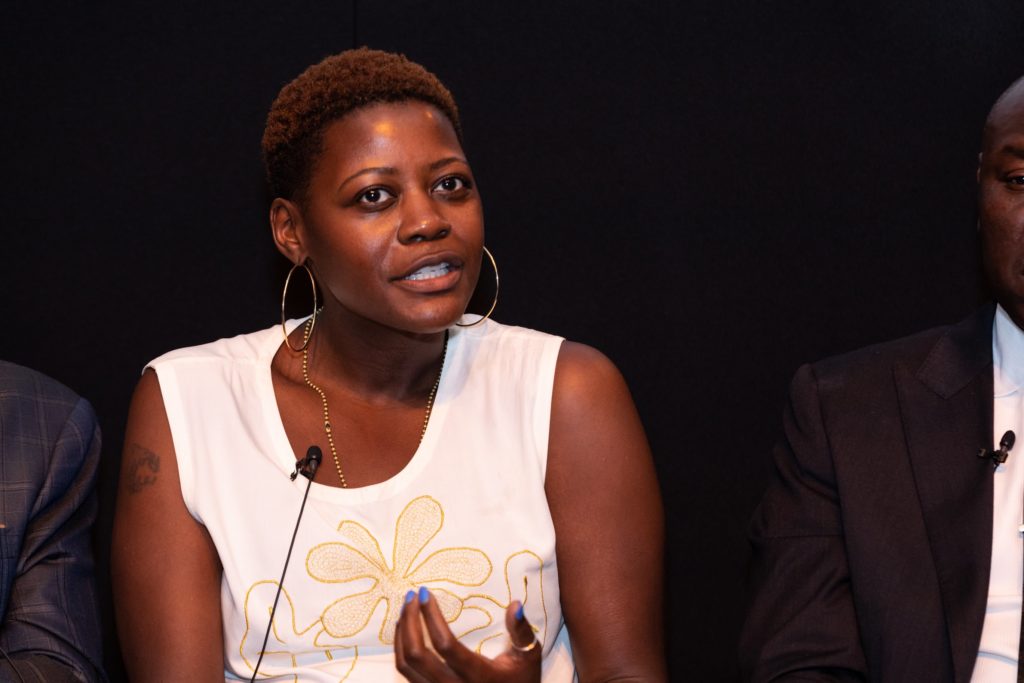 Chantá Parker speaks on the Evidence of Innocence panel. Photo by Cheriss May.

“Being a person who goes into courtrooms all across America….I believe we’ve lost our way as a country,” Crump explained. “Back in 1887, Supreme Court Justice Oliver Wendell Holmes famously said, ‘I would rather a thousand guilty men go free than one innocent man go to prison.’ Out of the 100,000 people in prison that are likely completely innocent, the highest percentage of them are black men. That is the problem no one wants to talk about.”

The series will air on TV One every Monday evening in June at 10PM EST. Tune in.

Tune in Tonight! #EvidenceOfInnocence #innocence #matters #equality and #justice for all pic.twitter.com/WKhWK3eGv0