Three holiday celebrations made better by you

This winter, as families and friends settle in to share warm meals and well-wishes, the Innocence Project team wants to extend one more thank you.

Had it not been for you taking a stand against wrongful convictions every single day, families all over the country would still be missing a loved one at the holiday dinner table.

This month, Eric Kelley, Johnny Tall Bear and Malcolm Alexander are among nine exonerated clients who are celebrating the holidays home with their families, free for the first time in decades: 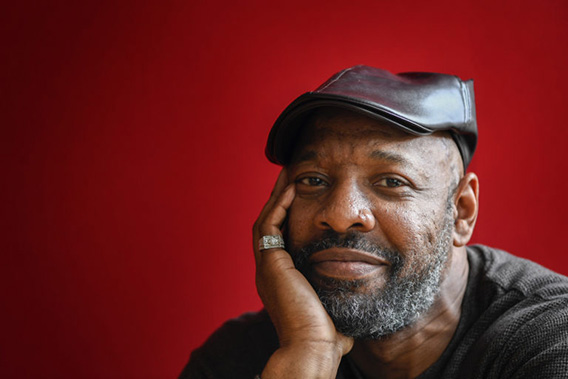 Eric Kelley spent 24 years wrongfully incarcerated before being exonerated in April. After his release, he secured a union job at a hotel in Manhattan and has his own apartment in New Jersey. 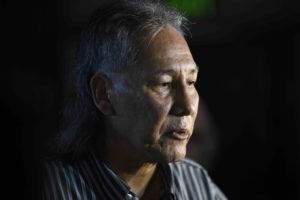 Johnny Tallbear was exonerated on June 11, 2018 in Oklahoma City for a crime that DNA proves he did not commit. Photo by Nick Oxford.

Johnny Tall Bear regained his freedom in June after 26 years of wrongful incarceration. He was able to spend time with his mother in Oklahoma before she passed away. Johnny lives in an apartment he secured with help from the Innocence Project and his Tribe while he plans for the renovation of a home he inherited. 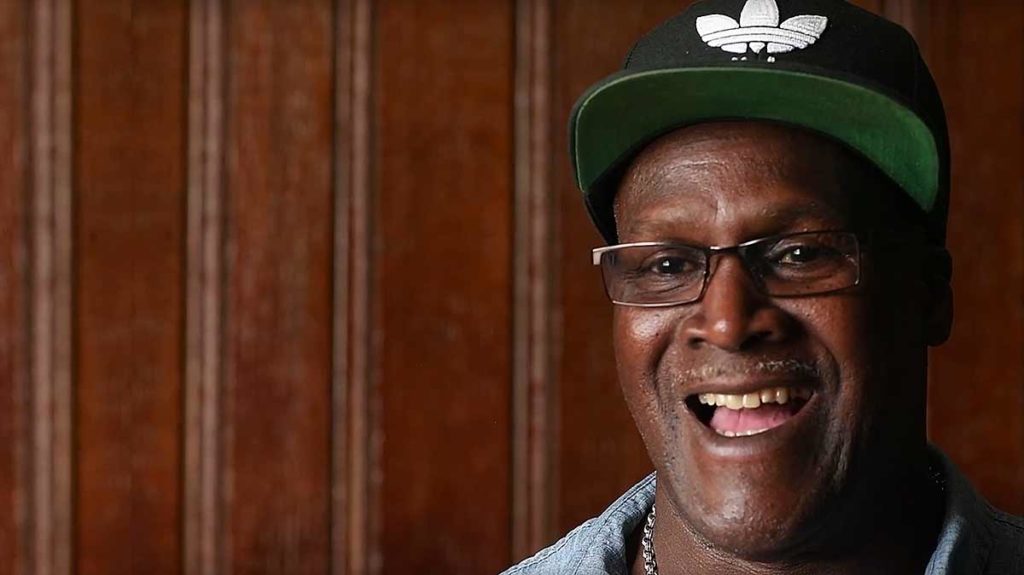 Malcolm Alexander, released and exonerated after 38 years in prison—the longest of any exonerated Innocence Project client—is living in Louisiana with his wife, son, grandson, and his puppy Innocence, who he cared for in prison.

Eric, Johnny and Malcolm are three of the nine Innocence Project clients exonerated this year—and after more than 215 years in prison combined, they are finally where they belong: at home with the people who love them.

If you have not yet, we hope you’ll consider making a tax-deductible gift today to help free even more innocent people in 2019.

We’re so grateful to be able to count on you. This work isn’t always easy, but it’s always worth it.

Thank you, and happy holidays from all of us at the Innocence Project.

Related: Kimya Nolley: We’re celebrating as a family—because of you