Justice Ginsburg relentlessly pursued a more perfect union and had an unwavering commitment to justice. 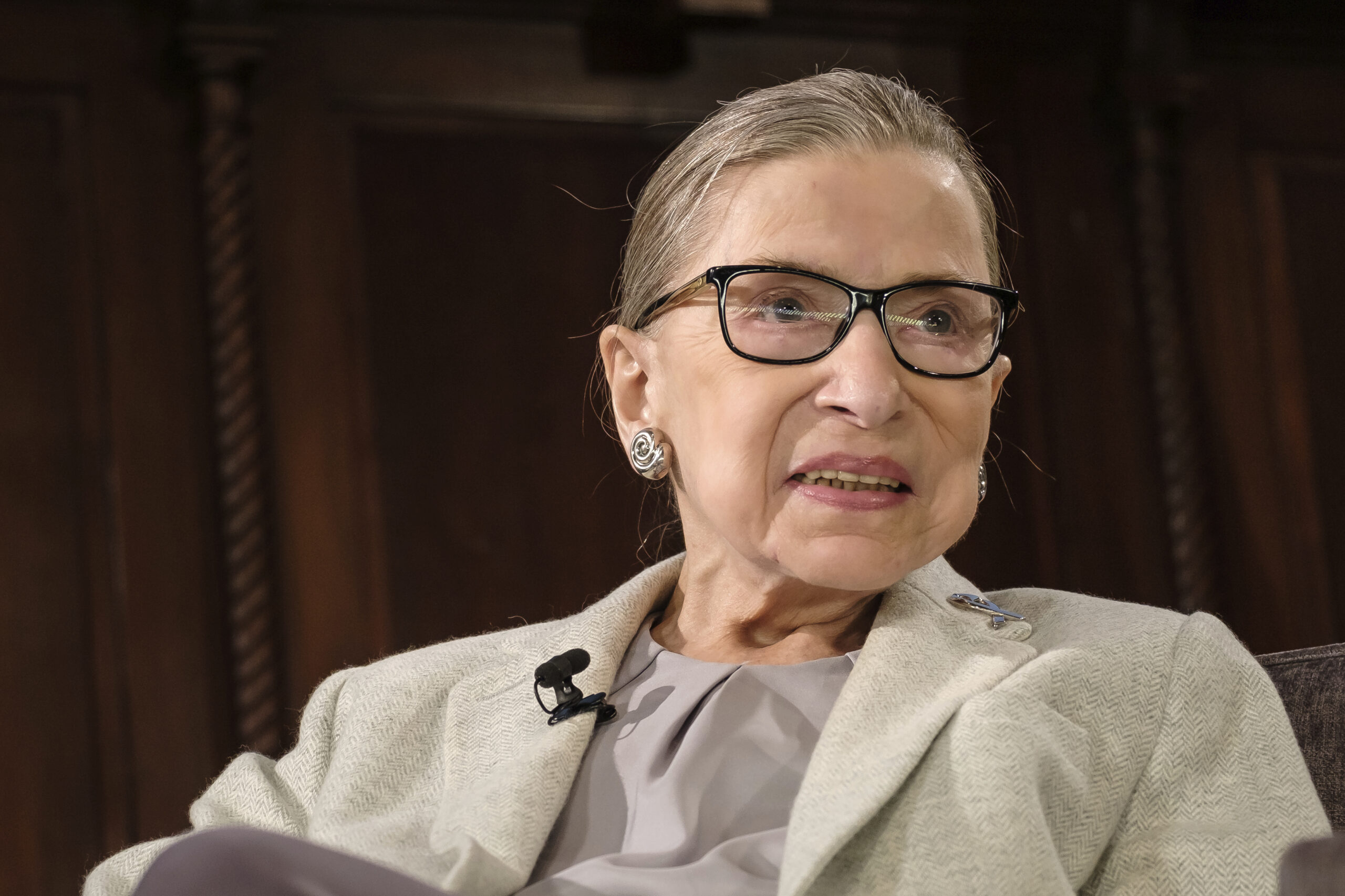 Justice Ginsburg passed away today from complications of pancreatic cancer at the age of 87.

“Ruth Bader Ginsburg was a brilliant and principled lawyer, scholar and jurist who dedicated her extraordinary talents to the work of forming a more perfect union,” said Christina Swarns, executive director of the Innocence Project. “Throughout her extraordinary career, Justice Ginsburg owned her space and, in so doing, she inspired generations of women and girls — including me — to do the same.”

Justice Ginsburg famously championed women’s rights, calling it a fight for “the constitutional principle of the equal citizenship stature of men and women.” She cast important votes in support of reproductive rights, voting rights, LGBTQ rights, and criminal justice, including against the execution of juveniles and people with intellectual disabilities.

“If I were queen, there would be no death penalty,” she said during a Columbia Law School panel in 2018.

“Our nation has lost a justice of historic stature,” Chief Justice John Roberts said. “We at the Supreme Court have lost a cherished colleague. Today we mourn but with confidence that future generations will remember Ruth Bader Ginsburg as we knew her, a tireless and resolute champion of justice.”

Justice Ginsburg’s relentless pursuit of a more perfect union and her unwavering commitment to justice will perpetually inspire us to pursue freedom for the staggering number of innocent people who remain incarcerated and to dismantle the systemic injustices responsible for such wrongful convictions.

We hold her family, friends, and colleagues in our hearts as we grieve together.