Raymond Santana Finds His Passion for Fashion at Home in Harlem

Raymond Santana was only 14 years old when he was wrongfully convicted of the rape and assault of the Central Park jogger in 1990. He was one of the Central Park Five, who were all wrongfully convicted of the attack, and were finally exonerated in December 2002 based on the confession and DNA evidence of a convicted murderer and rapist. Santana spent five years in prison for a crime he did not commit. Raymond has started a lifestyle fashion line, inspired by his life growing up in Harlem, his passion for sketching and his journey to find his passion post-wrongful conviction.

Raymond Santana found his passion growing up in Harlem on 111th street between Park and Madison Avenues, which is now the name of his new clothing line, Park Madison NYC. When he was 13 years old, he loved to draw, which he now credits as the inspiration behind his collection. Sadly, he wasn’t able to pursue that passion as a young person. At 14, his life changed forever; he was wrongfully convicted for the brutal attack of a young woman jogging in Central Park, and would later be known as one of the Central Park Five.

Santana spent five years in prison for a crime he did not commit, losing the years left in his youth, as well as the joy he found in drawing.

“I couldn’t grasp it because of everything that happened,” said Santana.

After his exoneration and civil settlement, Santana felt he could explore more of what the world had to offer as well as the dreams that were almost taken away. After having lunch with Rasheed Young, President of Run Athletics and a business associate of Reverend Run of the hip-hop group Run-D.M.C., he realized it was time to find his passion again. Santana had the financial means from his settlement and a whole life ahead of him. He told Young he loved to sketch and that he thought it could inspire what he wanted to do, perhaps in designing clothes.

“They can be worn by Jay Z or Diddy… or Barry Scheck… it’s universal for all people, anytime or place.” Santana.

Young helped Santana with developing the brand and the design, which was focused around elements and places in Santana’s neighborhood of Harlem. Santana explained that Park Avenue was filled with high rise apartments and doormen, while Madison Avenue actually had the shops and boutiques, so ideally you would live on Park and shop on Madison. Park Madison NYC became the tribute brand name and has started with the creation of graphic tees, sweatshirts and hats. His vision, which includes Harlem landmarks like Willie’s Burgers and symbols of success like vintage BMW graphics, has been brought to life with the help of designer Dontay Wilder. Also featured are images of historical angel statues which, “tell a part of my history, especially if you’re spiritual, angels watching over me throughout my travels… it was an acknowledgement,” said Santana.

The line has been received incredibly well by friends, family and the community. Although the brand is still in its infancy, celebrities have also taken interest. What is clear, Raymond explains, is that these pieces are great quality and they can transcend any style.

“They can be worn by Jay Z or Diddy… or Barry Scheck… it’s universal for all people, anytime or place,” said Santana.

Raymond wants this line to become its own entity, possibly with subdivisions. They are developing more pieces and the true goal is to make great clothes that are for everyone. He is well on his way.

Take a look at who is already wearing his clothing line and be sure to shop on Park Madison NYC: 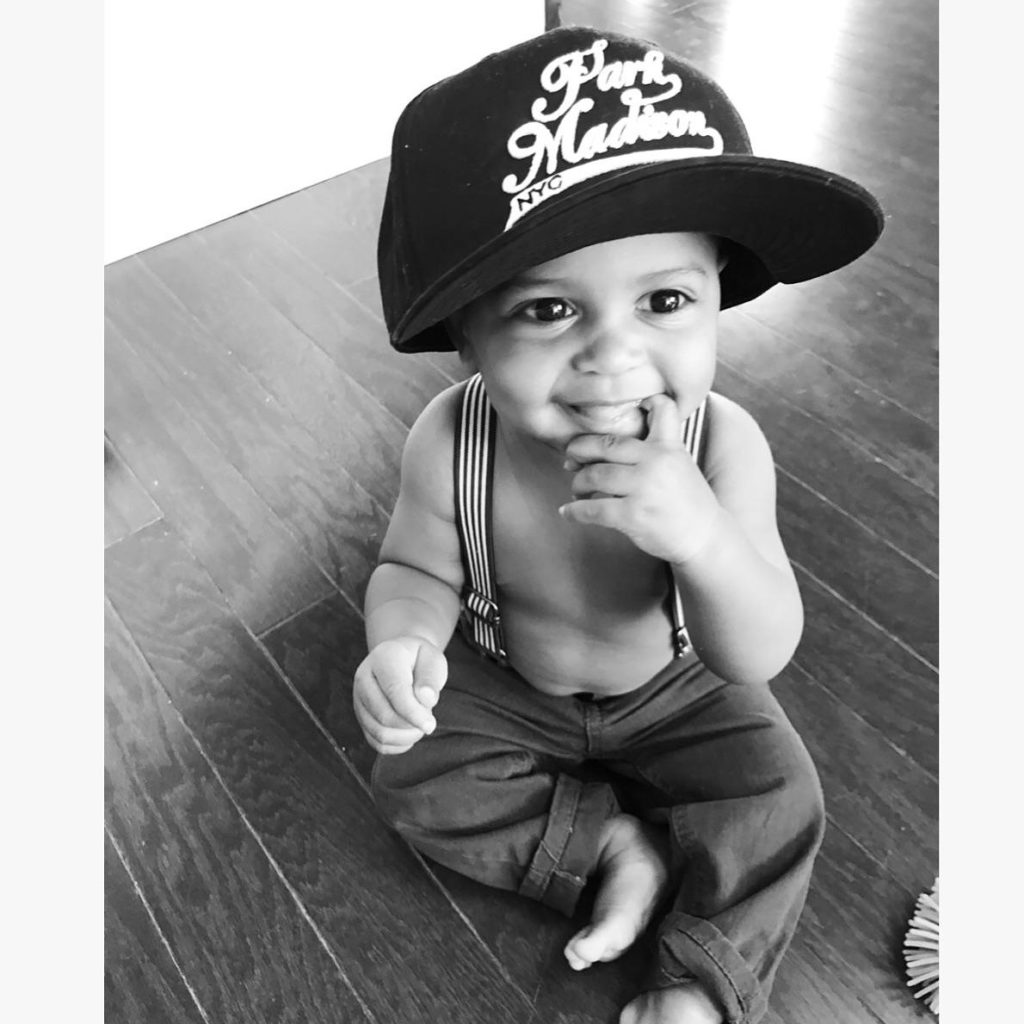 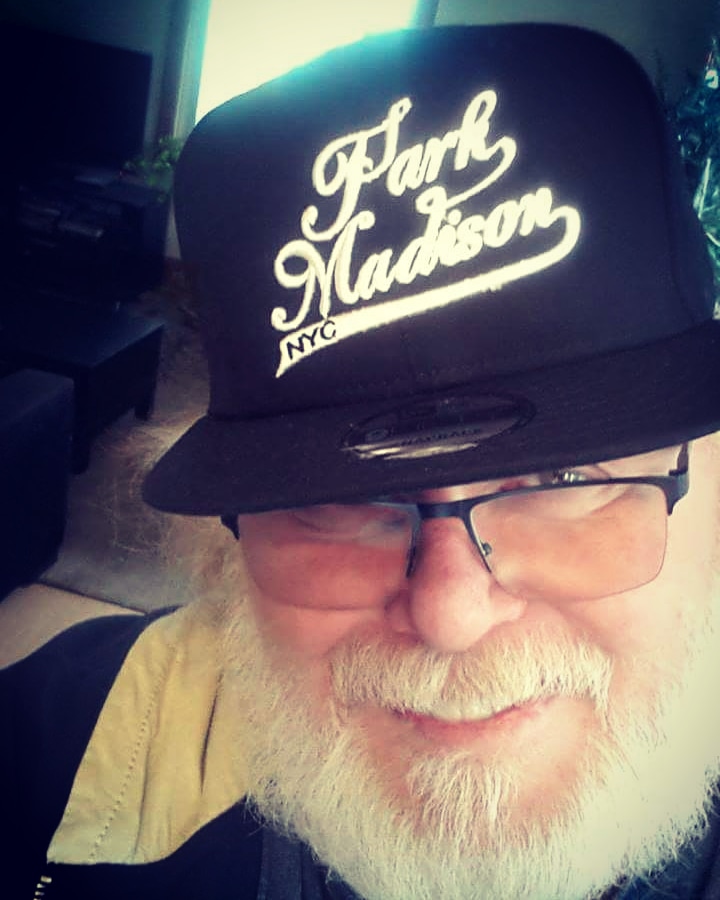 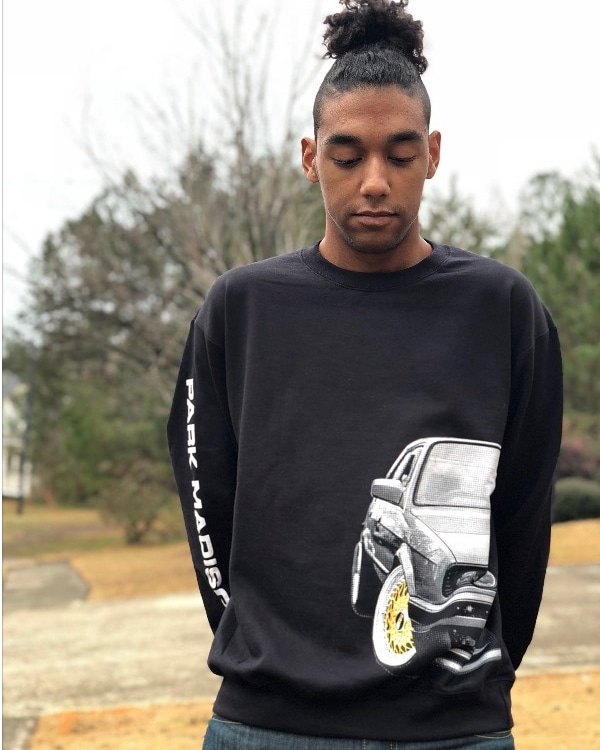