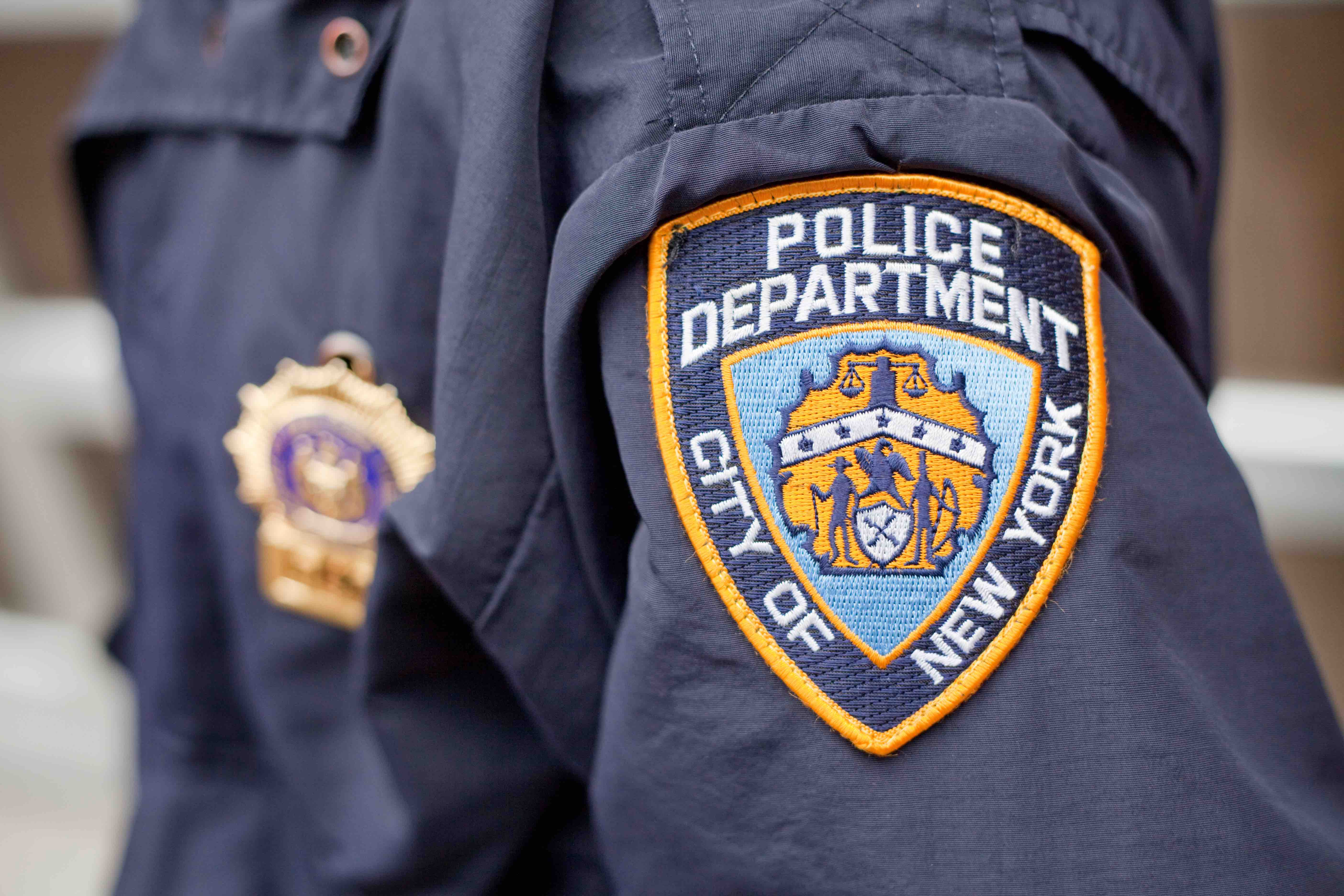 New data from the New York State Division of Criminal Justice Services (NYS DCJS) highlights the racial disparities that continue to plague our criminal justice system, particularly in the case of marijuana possession. In 2014, New York City decided it would no longer arrest people for low-level marijuana possession. Despite this decision, the NYS DCJS data—which tracks New York Police Department (NYPD) arrest statistics for the first three months of 2018 and includes comparative data for January-March of 2016 and 2017—shows that many people, mainly black and Latino people, are still being arrested.

Ninety-three percent of the people arrested by the NYPD for marijuana possession in January-March of 2018 were New Yorkers of color. Of the 4,081 arrests for criminal possession of marijuana, only 287 of those arrested were white people, compared to 2,006 black people and 1,621 Latino people.

According to FBI data, more than one in four people arrested for drug law violations in 2015 were black, although drug use rates do not differ substantially by race and ethnicity and drug users generally purchase drugs from people of the same race or ethnicity. In a 2010 report, the ACLU found that blacks were 3.7 times more likely to be arrested for marijuana possession than whites even though black people and white people use marijuana at similar rates.

“Such racial disparities in marijuana possession arrests exist in all regions of the country, in counties large and small, urban and rural, wealthy and poor, and with large and small black populations. Indeed, in over 96% of counties with more than 30,000 people in which at least 2% of the residents are black, blacks are arrested at higher rates than whites for marijuana possession,” the ACLU report finds.

This disparity is particularly troubling, considering that black New Yorkers make up 25.1% of the city’s population and the extremely high costs of these arrests. Advocates like Bob Gangi of the Police Reform Organizing Project (PROP) recognize the costs to the city.

“Using the conservative estimate that one misdemeanor arrest costs the city $1,750, the expense for NYPD misdemeanor arrest practices comes to about $707,000 per day,” says Ganji in an article about the key findings of the NYPD arrest data.

What can be done? The ACLU recommends legalization and until that can be achieved nationwide, decriminalization and deprioritization to help reduce these racial disparities that cause harm to communities of color. Currently, medical use of marijuana is legal in 29 states, including New York, and the recreational use of marijuana is legal in nine states and the District of Columbia. With Massachusetts legalizing marijuana and New Jersey currently considering, New York policymakers may begin to seriously consider the question, especially given the stark racial disparities that continue to persist in arrest and prosecution.