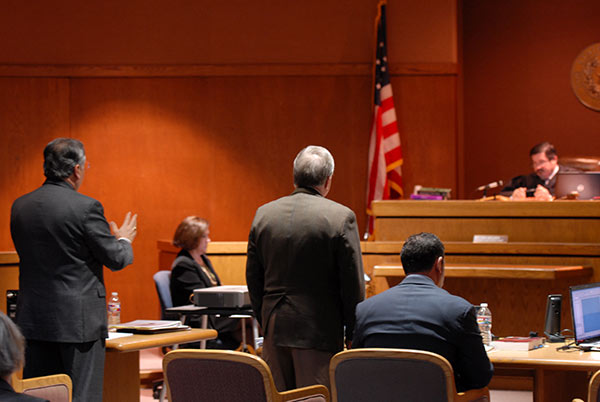 According to the Innocence Project, 69 percent of DNA-based exonerees in the United States are people of color. In many of those cases, racial bias significantly contributed to those exonerees being either targeted as suspects, misidentified or being provided with inadequate counsel—all of which played roles in their wrongful convictions. Law enforcement and prosecutors often take the blame as those within the justice system most often misguided by their own inherent biases, but a piece published in the Marshall Project on Monday highlights how public defenders may harbor inherent biases towards their clients just as often as others within the criminal justice system do, preventing them from providing effective counsel.

According to the Marshall Project, defense attorneys are not immune to the racial and ethnic biases that are most often attributed to police and prosecutors, and these biases may subconsciously compel them to disregard their clients’ innocence claims and encourage guilty pleas.

“[Bias] might manifest in whether the defender believes in the guilt or innocence of the person they’re representing,” says Phoebe Haddon, chancellor of Rutgers University-Camden. “Or their assessment of their fellow counsel, the credibility of witnesses, whether to take a plea bargain.”

If defenders’ bias causes them to doubt their clients’ innocence, it could lead to them spending less time on their client’s cases. Professors Song Richardson and Philip Atiba Goff wrote in a 2013 article for the Yale Law Journal: “[Defenders] may expend more effort on cases in which they believe their client is factually innocent.”

All of these effects of implicit bias can lead to wrongful convictions.