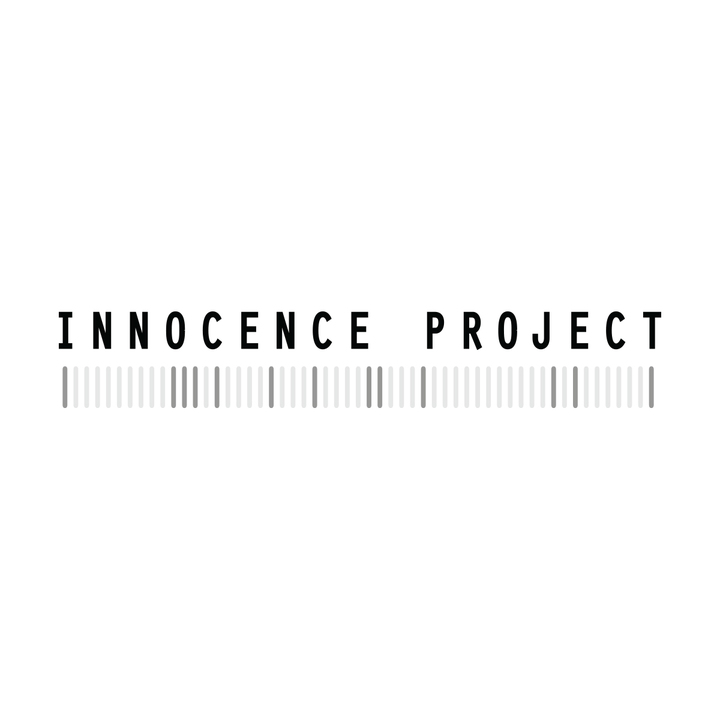 (Washington, D.C. – July 17, 2016) On Friday, Senator Richard Blumenthal (CT) and Congresswoman Eddie Bernice Johnson (TX) introduced legislation in their respective chambers that would create an office, the National Forensic Science Coordinating Office, to enlist and coordinate with existing government agencies to conduct the research necessary to scientifically validate forensic practices and create meaningful standards for their use in criminal investigations.  The bill introduced in the Senate is S 3259 and the House bill is HR 5795.

The following can be attributed to Peter Neufeld, co-director of the Innocence Project, which is affiliated with Benjamin N. Cardozo School of Law at Yeshiva University.

We applaud Senator Blumenthal and Congresswoman Johnson for taking the lead in ensuring that the forensic tools used by law enforcement across the nation are based on the best possible science and are guided by meaningful and consistent standards.  Providing law enforcement with scientifically backed forensic tools that aid in accurately identifying the real assailants is the best way to protect everyone’s safety while also insuring that innocent people are not wrongly accused and convicted of crimes they didn’t commit.  We look forward to working with Members of both chambers to pass this critical legislation.

The misapplication of forensic science is one of the largest contributors to wrongful convictions, playing a role in nearly half of the 342 cases later overturned by DNA evidence.  The landmark 2009 National Academy of Sciences’ report, Strengthening Forensic Science in the United States: A Path Forward, found that there is an urgent need to improve the foundational validity and reliability of forensic evidence.