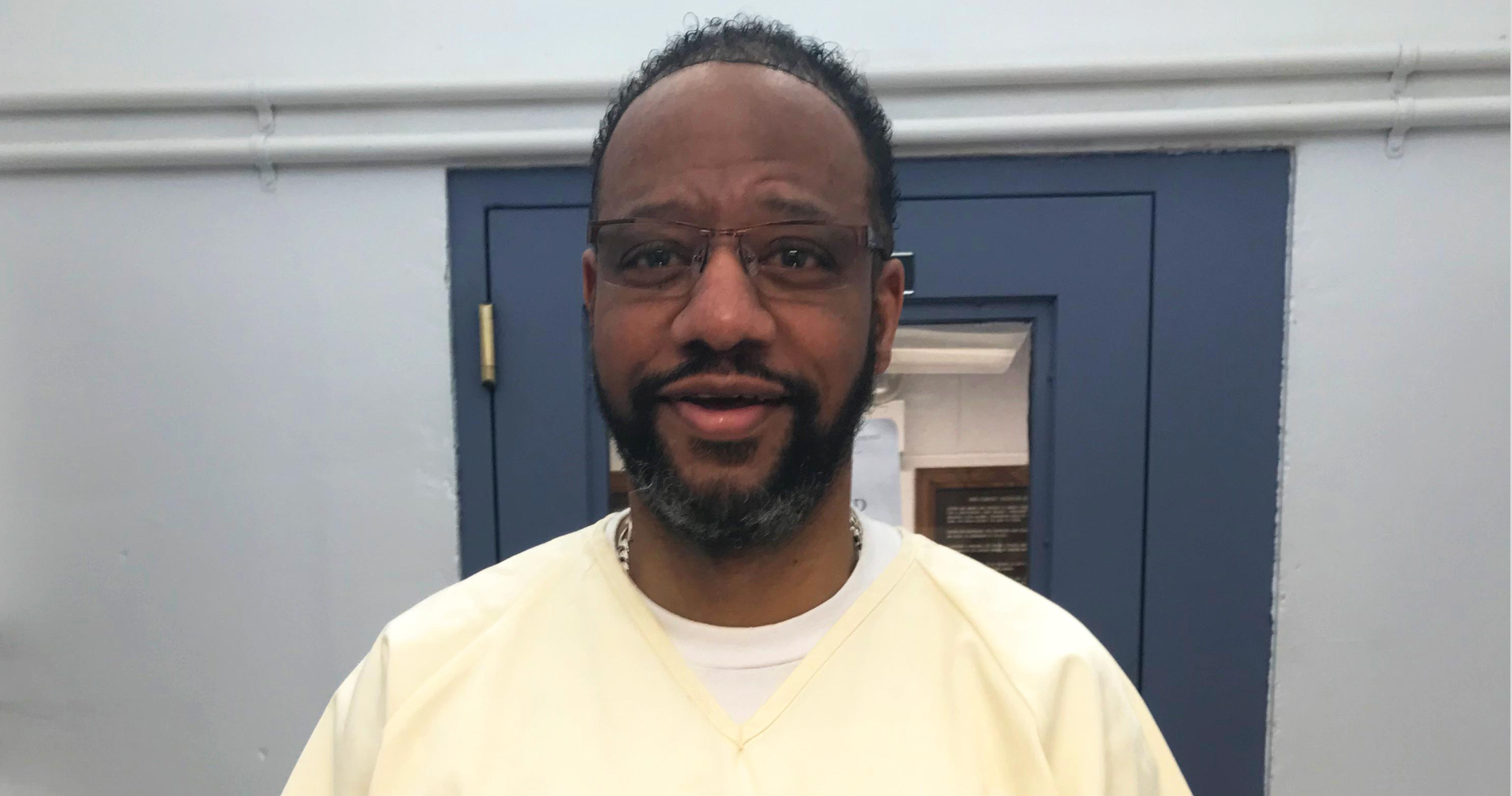 Today, attorneys for Pervis Payne, a Black man living with intellectual disability who is scheduled for execution on December 3, 2020, filed his Reply Brief in Support of Petition for Post-Conviction DNA Analysis. Mr. Payne is asking the Criminal Court for Shelby County to order DNA testing of more than a dozen items of crime scene evidence that have never been subjected to DNA analysis and to allow comparison of the DNA and fingerprint evidence with the FBI databases. Mr. Payne also requests a hearing before a judge so that his expert witness can demonstrate how DNA could establish Payne’s innocence.

Mr. Payne’s Petition for Post-Conviction DNA Analysis, which was filed on July 22, 2020, can be viewed here: https://tinyurl.com/y3gbrobk

“The District Attorney’s stance that DNA testing is not relevant is indefensible. If someone else’s DNA is on the never-tested evidence, it could clear Mr. Payne and identify the actual perpetrator,” said Kelley Henry, one of Mr. Payne’s attorneys.

The never before tested evidence includes a knife (the murder weapon); fingernail scrapings (which likely contain biological material from the perpetrator given the nature of the struggle); a tampon (that police claim they did not see at the crime scene initially, but found two days later and which became the centerpiece of the prosecution’s case); and numerous other bloodstained items from the crime scene.

Mr. Payne previously requested DNA testing of different evidence (not the items listed above). Some of that evidence (vaginal swabs) was destroyed by the State. Payne’s 2006 request was denied based on case law that has since been overruled. In 2011, in Powers v. State, the Tennessee Supreme Court “directed that a post-conviction court must presume that testing results would yield the most favorable test results that are possible in light of the evidence sought to be tested.” (Reply Brief at p. 4.)

Mr. Payne has maintained his innocence for more than 30 years. With no motive for the crime, prosecutors relied on racist stereotypes about Black men as hypersexual drug using super-predators — using drugs, looking for sex, and attacking white women. The beloved son of a church Elder, Mr. Payne had no history of drug use or criminal activity, as either an adult or juvenile, and nothing in his background suggested that he was capable of committing this crime.

For more information about Pervis Payne’s innocence case, please see the overview below and visit www.pervispayne.org.

Pervis Payne is a Black man living with intellectual disability on Tennessee’s death row. Mr. Payne had no prior criminal history before being convicted of a capital crime and has maintained his innocence for more than 30 years. When he was 20 years old, Mr. Payne was visiting his girlfriend when he heard noises across the hall and went to try to help. Because Mr. Payne was at the crime scene, police zeroed in on him and did not investigate other suspects, including another man Mr. Payne saw fleeing the scene and the victim’s violent ex-husband, according to his petition. Mr. Payne is scheduled for execution on December 3, 2020.

The crime scene evidence indicated that the crime could have been a crime of rage by someone close to the victim, but police focused exclusively on Mr. Payne, who found the victims’ bodies. Nothing in Mr. Payne’s background or behavior suggests that he is capable of such a crime. There was no evidence that Mr. Payne used drugs and he had no criminal history as a juvenile or adult. (Petition at pp. 6, 12-13.)

However, at trial, the prosecution relied on racial stereotypes and fears, arguing that Mr. Payne, a Black man, had taken drugs and was looking for sex, and attacked and killed Charisse Christopher, a white woman, her two-year-old daughter, and non-fatally stabbed her four-year-old son. (Petition at pp. 1, 12, 15.) To make up for a lack of motive, the prosecution argued that Ms. Christopher had been sexually assaulted, a claim that was inconsistent with the crime scene, where she was discovered fully clothed. As Mr. Payne sat at the defense table, the prosecution reminded the jury of Ms. Christopher’s “white skin.” (Petition at pp. 14-15.)

Numerous pieces of evidence from the crime scene have never been tested for DNA, including a knife, a tampon, fingernail clippings, and bloodstained items. The fingernail clippings may be the most important pieces of untested evidence because the prosecution argued at trial that the victim scratched Mr. Payne in fighting him off. (Petition at pp. 10-11.)

Mr. Payne’s petition describes three cases similar to his, where bystanders were convicted after coming upon a murder scene and later had their convictions overturned as a result of DNA testing. (Petition at pp. 41-43.)

Mr. Payne was only 20 years old at the time of the crime and intellectually disabled, although that fact was not recognized at the time of the trial. He has an IQ of 72 and other evidence of intellectual disability. One of the main reasons the U.S. Supreme Court barred the execution of people with intellectual disability in Atkins v. Virginia (2002) is that they present a special risk of wrongful conviction. Mr. Payne was convicted, in part, because he was unable to assist his attorneys in making his defense and he made a poor witness on his own behalf. (Petition at pp. 9-10.)

DNA testing, which was unavailable at the time of Mr. Payne’s trial and has not been performed any time since, could provide scientific proof of the assailant’s identity and exonerate him.