By Ben Freeman and Emily Harrington 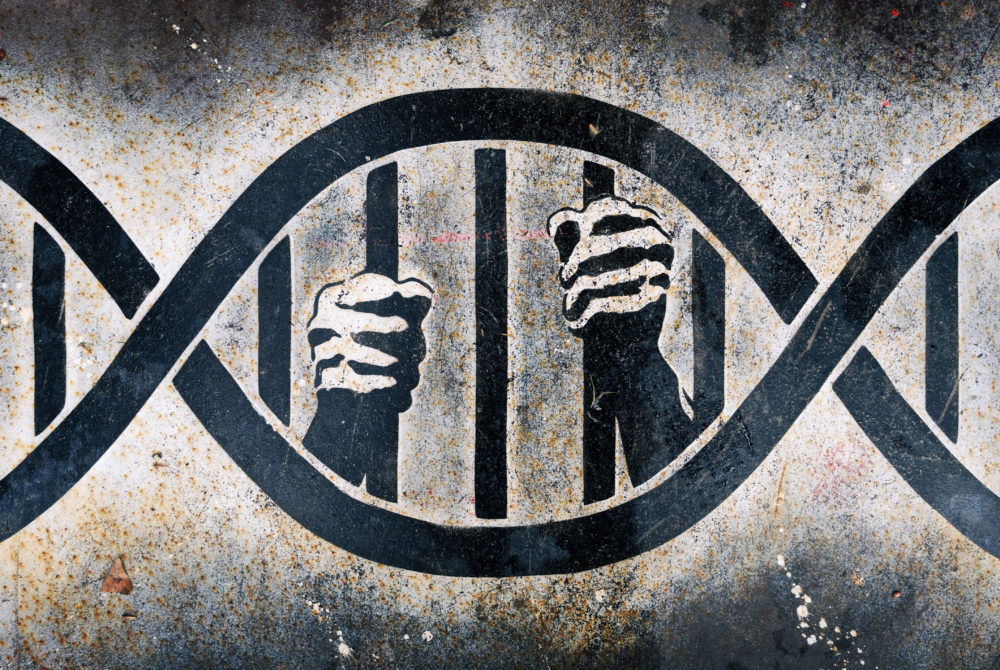 Ronnie Long has spent 41 years behind bars for a crime he insists he did not commit. Now 61, Long was convicted of burglary and rape in 1976 for the assault of a prominent North Carolina widow and was sentenced to two concurrent life sentences. The only evidence connecting him to the crime was the victim’s identification of him, which resulted from a highly unusual identification procedure. Long, who is African-American, was also tried by an all-white jury, after the local sheriff struck names off the jury roster of people he thought unsuited for jury service.

The procedures used to identify Long were highly unorthodox and involved nearly every factor that researchers have found contribute to misidentifications, including cross-racial identification.  Sixteen days after the attack, local law enforcement chose to forego a traditional photo array, and instead escorted the victim to the district court, telling her that the man who raped her might be in the courthouse. The victim was disguised in a red wig and glasses as she sat in the gallery. The officers instructed her to look around to see if she saw anybody she could identify. Placed in an environment where her attacker possibly was, and asked to make an identification, the victim was understandably fearful and anxious, as she looked around for more than an hour.  She did not identify Long, who had been in the courtroom the entire time, until the judge called him forward on an unrelated minor charge.

In Long’s case, all that is known about the other individuals in the courtroom is that they included approximately “12 black men” in the general age range of the assailant. In short, other than their age, the men may not have resembled one another in any way. Thus, when Long was identified, it may well have been because he alone resembled the assailant, not that he was him.

The atmosphere of the courtroom also played into the unreliability of the identification. Not only did the courtroom setting suggest that any individual there was a criminal, but it also incentivized the victim to make an identification to end the stress of the experience.

Building on this highly unusual procedure, law enforcement conducted a photo lineup immediately afterward. Earlier, the victim had described the assailant as wearing a dark leather jacket and having seen Long just minutes before in the courtroom, she was shown six to eight photographs, including one of Long who was the only individual wearing a leather jacket.  Not surprisingly, she picked Long from the photos.

The victim’s initial description of her assailant, taken only two hours after the assault, also strongly suggests that this is a case of misidentification.  She described the assailant as a “light-skinned . . . yellow black man,” but Long is dark-skinned. She also did not mention the assailant having any facial hair, but a photograph of Long taken four days after the assault revealed that he had a moustache and scruffy beard.

Long’s case highlights the inherent unreliability of eyewitness identifications, which are especially flawed in cross-racial sexual assault cases. According to the National Registry of Exonerations, “[t]he leading cause of false sexual assault convictions is eyewitness misidentification of defendants who are strangers to the victims.” In half of these cases, “black men were convicted of raping white women, a racial combination that appears in less than 11% of sexual assaults in the United States.”

Jennifer Thompson, author of Picking Cotton, is a rape victim who mistakenly identified her attacker. After more than 10 years in prison, DNA exonerated the man she misidentified, Ronald Cotton. She now educates others on the dangers of eyewitness identification: “I was so convinced that I knew who my attacker was, he became a permanent fixture in my brain. But we need to realize that despite a victim’s certainty, eyewitness identifications are deeply flawed.”  Thompson has become an advocate for Long.

In Long’s case, not only was the victim’s identification highly flawed, but key pieces of evidence were never turned over to the defense during trial. Since 2005, additional evidence favorable to Long has been uncovered, yet Long has been denied relief in both state and federal court. Notably, in state court, Long was denied relief after the North Carolina Supreme Court deadlocked 3-3 on whether the withheld evidence violated Long’s constitutional rights.  Long’s attorneys at Duke Law are now appealing a federal district court’s decision to dismiss his habeas corpus petition.