Niecy Nash: “When They See Us” Changed My Life

Niecy Nash as Delores Wise and Jharrel Jerome as Korey Wise in When They See Us. (Atsushi Nishijima/Netflix)

Since 1989, every time I came across the Central Park Five case in the media, I dropped what I was doing to pay attention.  I had no connection to Antron McCray, Kevin Richardson, Yusef Salaam, Raymond Santana, Korey Wise or anyone involved, but I was captured by just how ugly the world treated these young boys from Harlem.

Related: Central Park Five Tragedy Reframed in When They See Us

When I found out Ava DuVernay was developing their story, I knew I wanted to be part of it.

In the new series When They See Us, I play Delores Wise, Korey’s mother, who I had the privilege and opportunity to talk to and learn from directly. 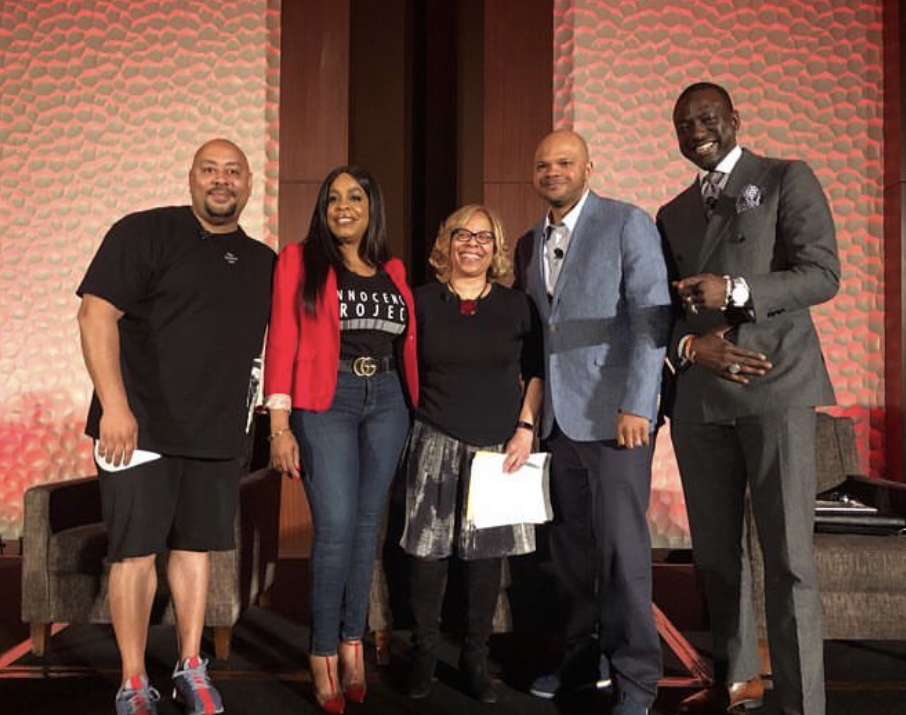 Korey was 16 when he was wrongfully arrested and sent away to Rikers Island while the others were placed in juvenile detention centers.

Related: Remembering Kalief Browder After his Suicide and Why Rikers Island Should be Shut Down

He spent 12 years, the longest of all five men, in various maximum-security prisons, and he refused to admit guilt during any parole hearings.

Korey maintained his innocence through and through despite the daily tortures he endured behind bars.

Korey maintained his innocence through and through despite the daily tortures he endured behind bars. 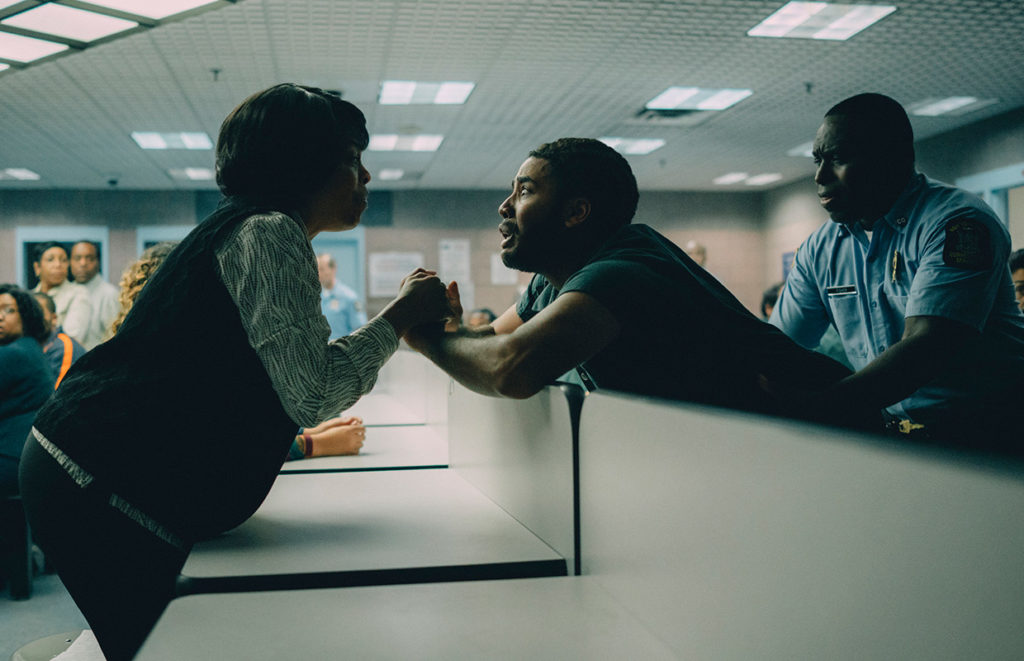 Niecy Nash as Delores Wise and Jharrel Jerome as Korey Wise in When They See Us. (Atsushi Nishijima/Netflix)

As a mother—both on and off set—it broke my heart to film the courtroom scene where Korey, brilliantly played by Jharrel Jerome, was taken away.

As a mother—both on and off set—it broke my heart to film the courtroom scene where Korey was taken away.

From that moment on, I was committed to being a responsible storyteller by taking an active role in supporting the real-life Korey Wises of the world.

I became an Innocence Project Ambassador in December 2018 with the goal of using my platform to spread the organization’s mission.

Please join me in watching Netflix’s When They See Us—a story that has forever changed my life—learning more about Korey and the case through this multimedia web feature, and continuing to support the countless number of innocent people behind bars.