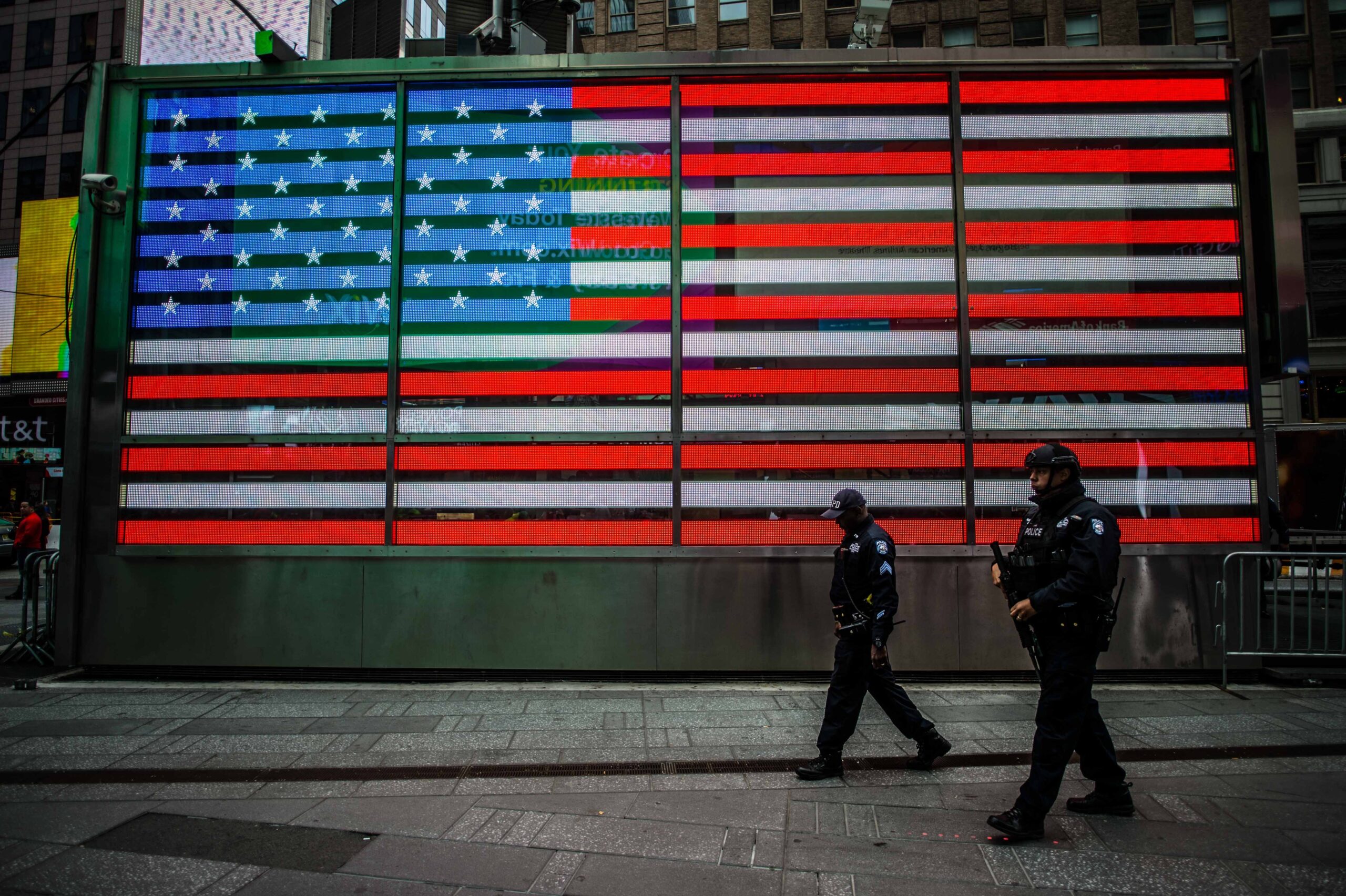 As the drumbeat for meaningful police accountability persists, policymakers are now confronted with the complex laws, policies, and contracts that have consistently shielded law enforcement and allowed them to act with effective immunity. These protections stand in stark and perverse contrast to the policies that ensnare innocent citizens at the earliest stages of a wrongful conviction.

The system, as it currently stands, has built more protections for guilty police officers than it has for its innocent citizens — and in many instances, the criminal justice system has actually produced incentives and tools that make innocent people more vulnerable to wrongful conviction.

So, how do we begin to tackle these issues? By changing the laws and policies that make injustice more likely at each step of the process.

A range of policies and technologies are used to develop suspects when a crime has occurred. Often, these are the first entry point into a wrongful conviction. The use of blanket intelligence systems, like gang databases, and surveillance technologies built on algorithms, such as predictive policing, entrap the innocent with massive racial implications, studies have shown. These algorithms are questionable at best, and are often complete black boxes with no transparency into how they work and what data they rely on, meaning this data could be flawed and be influenced by racial biases.

In addition to technologies and databases that develop suspects using unscientific and questionable inputs, policing policies encourage volume-based policing — like the use of quotas — which encourage more arrests and convictions, regardless of guilt or innocence. For example, some police officers are promoted based on the number of stops they perform, as well as their summons or arrest numbers. Here, in New York, an NYPD deputy inspector was discovered to have exhibited explicit racial bias while pushing for quotas in a secret recording in 2013. In the recording, the officer is heard encouraging police under his supervision to stop, question, and frisk “the right people.” When asked to clarify who those people were, he said, “… I have no problem telling you this male blacks 14 to 20, 21.”

The technologies and practices described above encourage police officers to pursue and arrest people who may be innocent. But the incentives that lead to wrongful convictions don’t stop there. Nearly half of state public crime labs in the country are funded, at least partially, based on the number of convictions they produce rather than the number of forensic tests performed.

Meanwhile, prosecutors are incentivized to load up charges and employ the threat of the “trial penalty” — the possibility of being given a harsher sentence at trial than the sentence offered for a guilty plea — to secure a conviction. This tactic can lead to the coercion of guilty pleas from defendants, guilty and innocent.

Because of this, innocent people plead guilty to crimes they didn’t commit more often than one might expect. More than 10% of the nation’s convictions proven to be wrongful by DNA evidence involved a guilty plea. DNA-based exonerations only tend to reveal the innocence of people convicted of the most serious, violent crimes like rape and murder, where DNA is most likely to be left behind. But the rate of guilty pleas of the innocent is likely much higher for lower level crimes, including misdemeanors, because the consequences of pleading guilty to a crime, even if you didn’t commit it are less severe. Faced with the choice of remaining in detention while fighting to clear your name or striking a deal and going home, why wouldn’t an innocent person plead guilty to a misdemeanor?

Several states are incentivized to fill prison beds because of contractual agreements with private prison companies that require them to pay a set price regardless of whether beds are filled or not.

Public policy that produces both a massive system of inducements, quotas, and policies that enable wrongful convictions while also erecting enormous barriers to identifying and holding accountable the police who engage in misconduct that can contribute to wrongful convictions requires deep examination. Assuring authentic police accountability requires the unraveling and reform of the web of laws, policies, programs, and contracts that protect officers suspected of misconduct throughout the process.

Due process should apply to all, but it has been modified to favor those who have sworn to serve and protect the public, even when that vow is broken.

Nearly half of states keep police disciplinary records entirely confidential — a foundational barrier to true accountability. The Innocence Project is already working in many states to ensure that the laws that protect this information from public view are reversed.

Law enforcement officers’ “Bill of Rights” laws add several layers of privilege on top of the normal presumption of innocence that a normal citizen accused of a crime might enjoy. These include officers receiving “cooling off periods” before having to answer questions about an alleged incident that must take place at a “reasonable period” and at a “reasonable hour.” These are far from the sorts of late-night, protracted interrogations to which our innocent clients have been subjected.

Some union contracts even allow law enforcement facing misconduct allegations to access witness statements before they are interrogated. This can be compared to the fact that in many states, closed discovery practices and laws prevent the defense from receiving witness statements in time to further investigate criminal charges before trial.

And if an accused officer is threatened with punishment, anything he says following that threat cannot be used against him. Conversely, law enforcement is legally permitted to use deception during the interrogations of citizens, which can lead to coerced confessions.

Finally, in some states, police convicted of felony crimes — including the murder of innocent civilians — can still collect taxpayer-funded pensions, while 15 states have failed to pass laws that compensate wrongfully convicted people for the years of freedom that were unjustly taken from them.

As lawmakers consider reforms to increase authentic police accountability, they should also consider how the standards used to evaluate and prosecute a member of law enforcement who has been caught engaging in wrongdoing differ so extraordinarily from those used for average citizens. This imbalance diminishes the average citizen’s ability to enjoy a presumption of innocence. To correct this, we must not only reform systems of accountability for law enforcement misconduct, but we must also dismantle the vast systems that entrap the innocent.