In 1995, Garr Keith Hardin and Jeffrey Clark were wrongfully convicted of stabbing to death 19-year-old Rhonda Sue Warford and dumping her body in a field locally referred to as Dead Horse Hollow. The two men spent more than 20 years in prison until a Circuit Court in Meade County, Kentucky, reversed their convictions in 2016 based on new DNA testing and evidence of police misconduct proving their innocence and released them. And finally yesterday, after nearly two years of waiting to learn whether they would be retried, the men were declared innocent and fully exonerated. Hardin was represented by the Innocence Project. Clark was represented by the Exoneration Project and Kentucky Innocence Project. See moving moments from their much-celebrated exoneration day.

An Amazon wish list has been set up for Keith Hardin.  Those wishing to help Hardin as he begins to rebuild his life can make a contribution here.

Job leads for Mr. Hardin and Mr. Clark in the Kentucky and Indiana area would be greatly appreciated. Please contact us at info@innocenceproject.org. 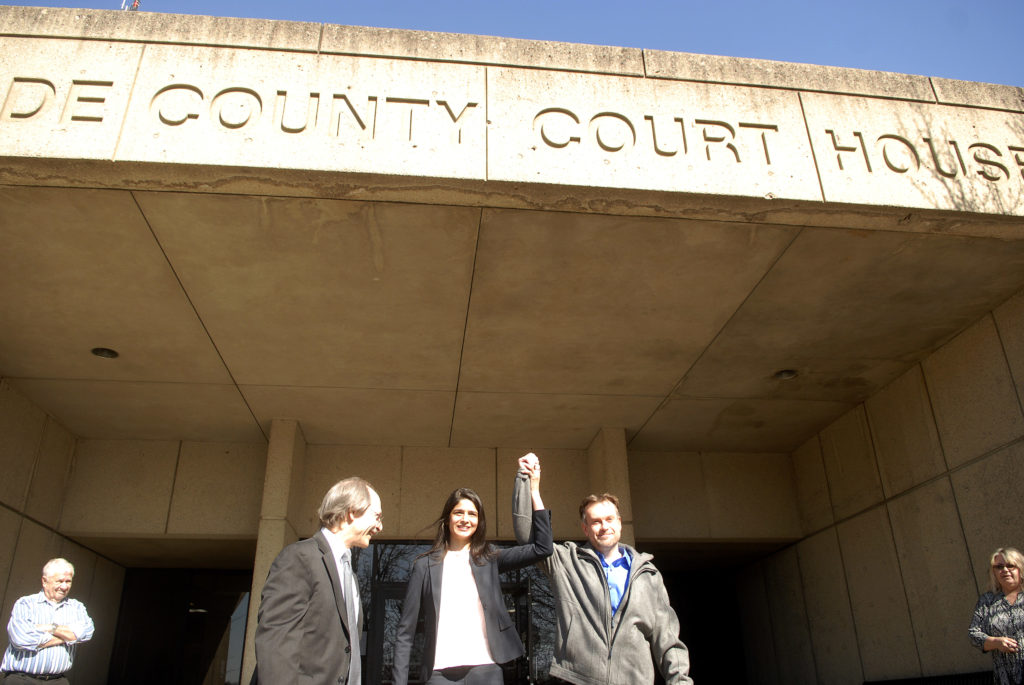 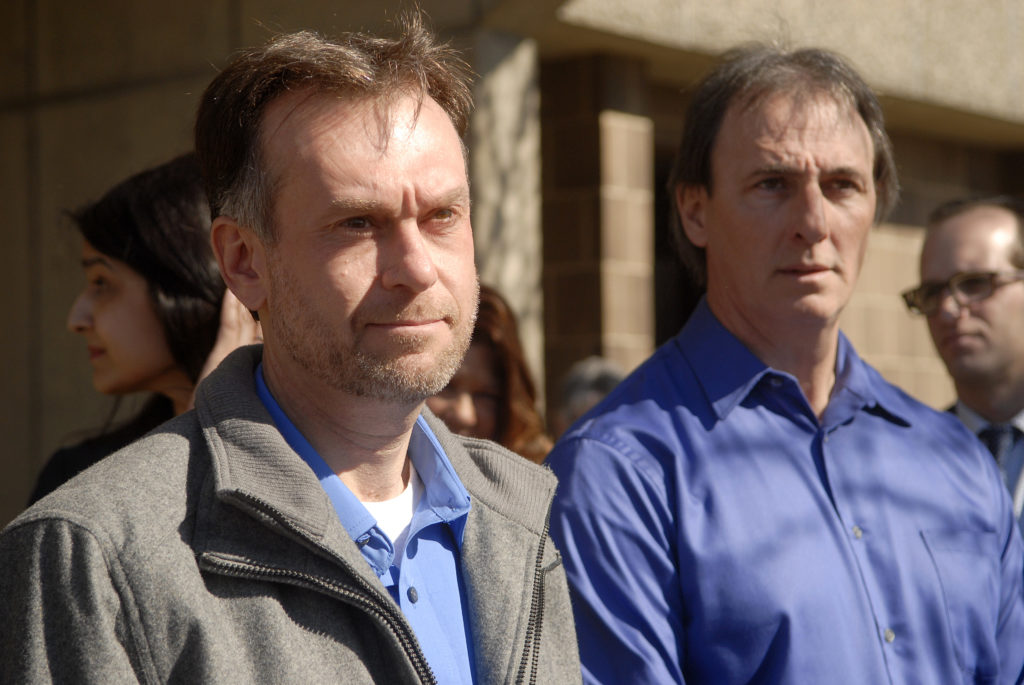 Hardin and his co-defendant Jeffrey Clark were wrongfully convicted in 1995 and spent more than 20 years of their lives in prison for a crime they didn’t commit. Yesterday they were finally declared innocent. Photo: Maggie Huber. 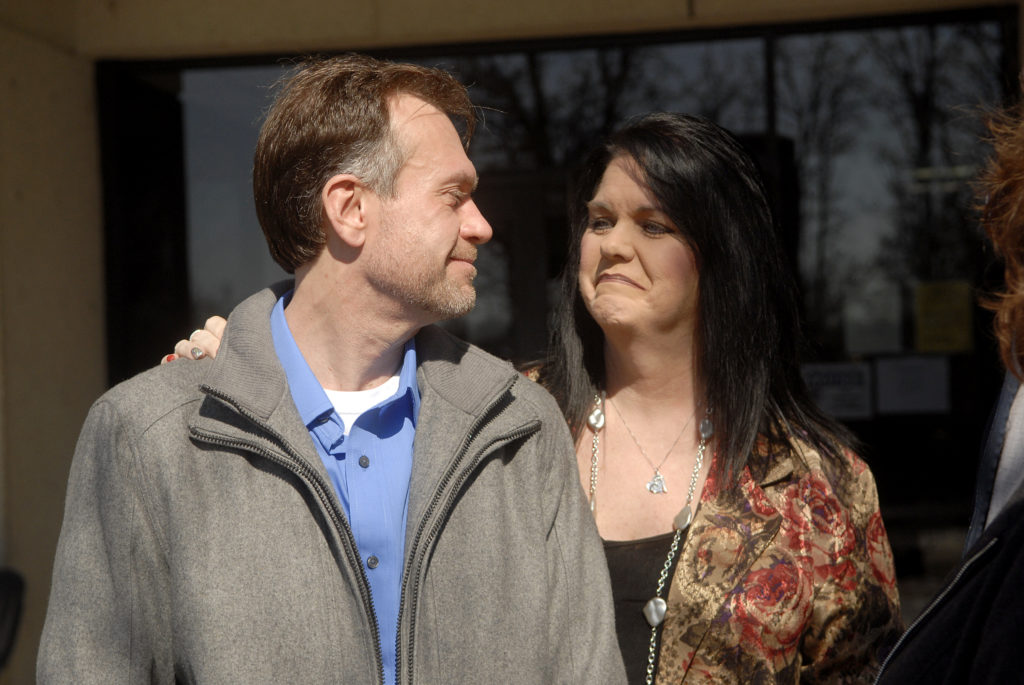 Throughout his horrible ordeal, Hardin received ongoing support from his loving family and friends. He’s pictured here with one of his longtime friends Robyn. Photo: Maggie Huber. 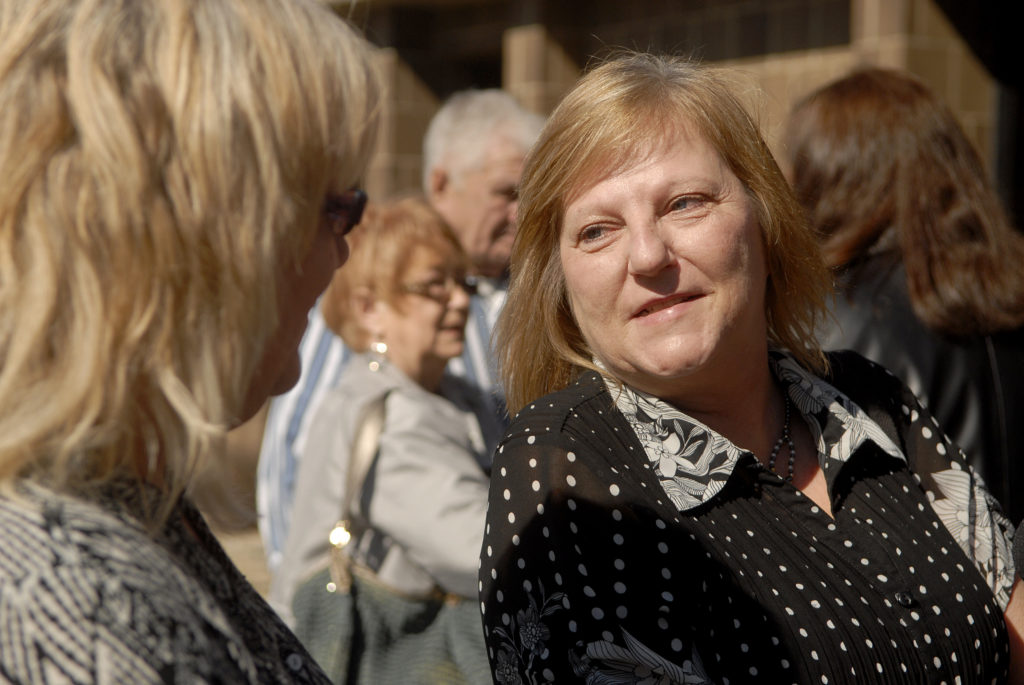 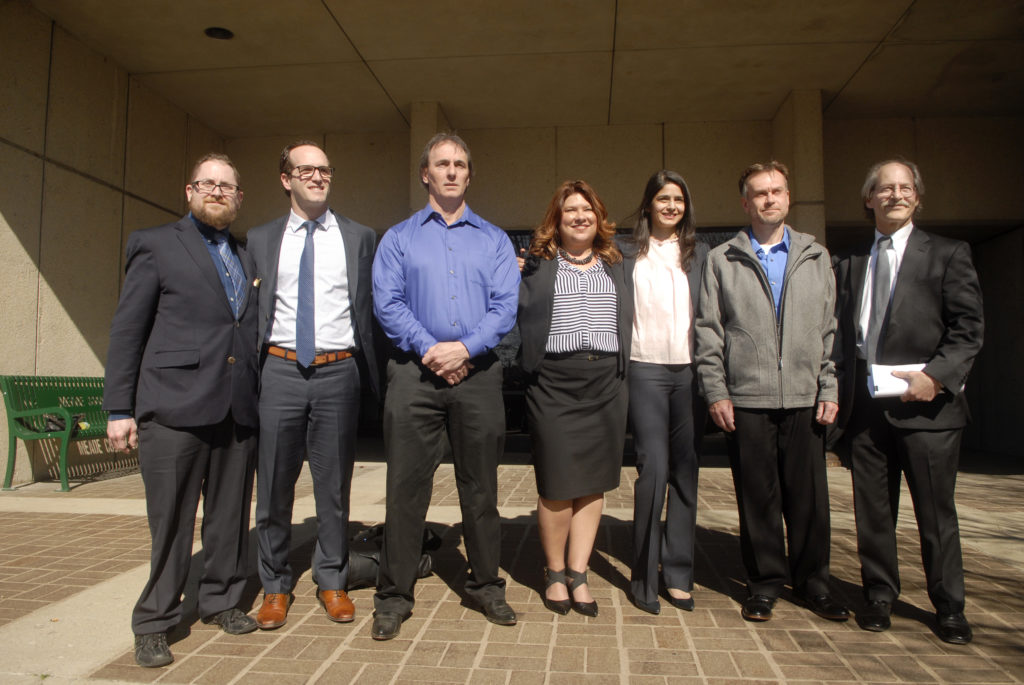 Hardin (second from the right) and Clark (third in from the left) surrounded by their legal teams. Photo: Maggie Huber. 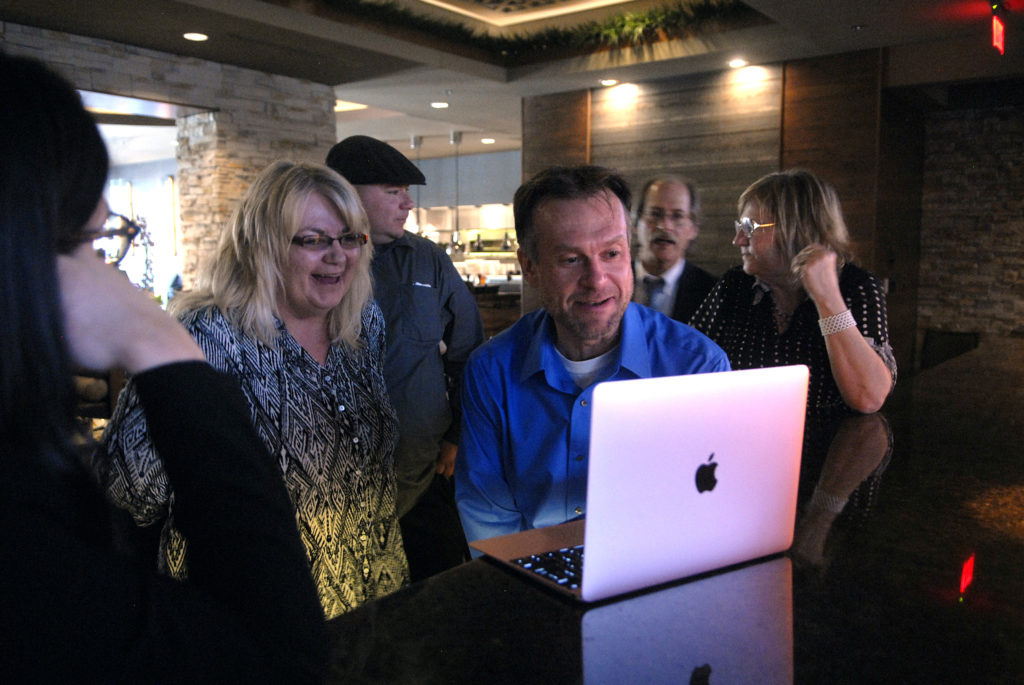 Hardin and his sister connect with the staff of the Innocence Project in New York for a celebratory, virtual chat. Photo: Maggie Huber.