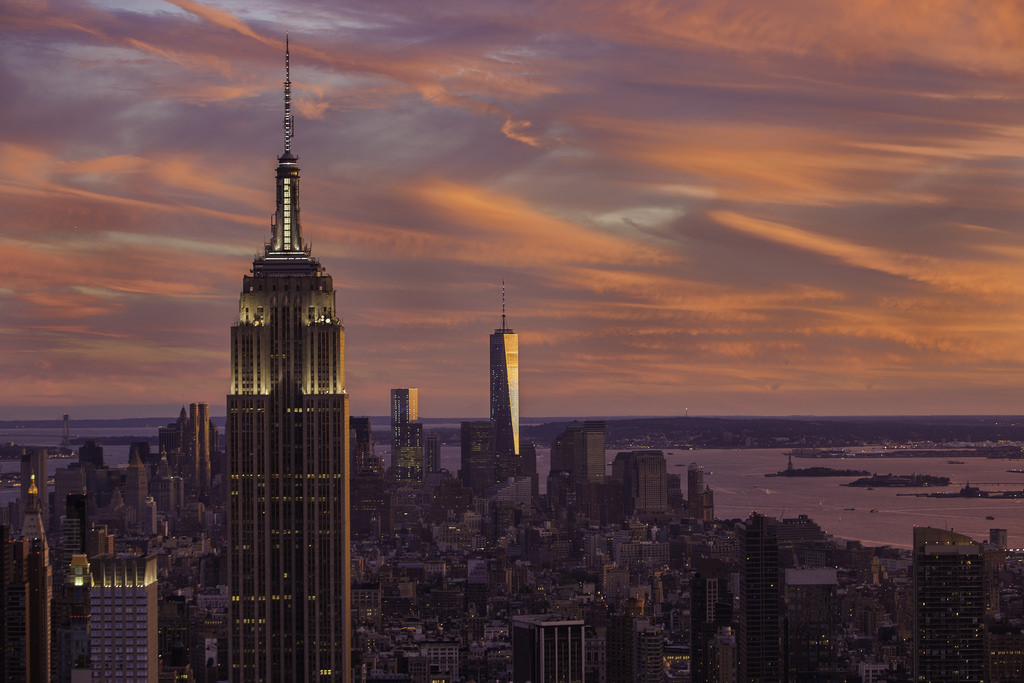 (New York City – August 20, 2018) – Today Gov. Andrew Cuomo signed into law new legislation that would create the nation’s first state-wide commission to address prosecutorial misconduct. The law will serve as a model for other states on how to address the lack of accountability for prosecutorial misconduct that too often results in innocent people being wrongly convicted for crimes they didn’t commit.

“We applaud Governor Cuomo for approving this groundbreaking legislation to address prosecutorial misconduct.”

“We applaud Governor Cuomo for approving this groundbreaking legislation to address prosecutorial misconduct,” said Rebecca Brown, Policy Director of the Innocence Project, which is affiliated with Cardozo School of Law.  “While most prosecutors respect their ethical obligations, far too many innocent people have been wrongly convicted as a result of prosecutorial misconduct, and until today there was no effective means for holding those who commit bad acts accountable. We hope other states will follow New York’s lead and address this serious problem plaguing the criminal justice system.”

The bill (S2412D/A5285C) that was signed by Governor Cuomo was modeled after the state’s successful Commission on Judicial Conduct.  The commission will be comprised of 11 members, four appointed by the governor, three by the Chief Judge of the state’s Court of Appeals and the remaining four by leaders of both parties in the legislature.  The commission will receive complaints and initiate its own investigations into possible instances of misconduct.  It will have the authority to compel prosecutors to testify or turn over documents.  It won’t have the power to directly punish prosecutors which it finds to have violated ethical obligations, but it can issue warnings, recommend sanctions and recommend that the governor remove those who commit intentional misconduct.  The bipartisan bill, which easily passed both the Assembly and the Senate, was championed by Senator John A. DeFrancisco and Assembly Member Nick Perry, as well as a broad coalition of individuals and organizations initiated by It Could Happen to You.

“We hope other states will follow New York’s lead and address this serious problem plaguing the criminal justice system.”

Prosecutors hold tremendous power, having wide discretion in whether or not to bring criminal charges against someone and what those charges should be. While they have constitutional obligations to ensure that those accused of a crime are given a fair trial, they are put in the difficult position of securing convictions while also ensuring compliance with these ethical obligations. While it is difficult to know the full extent of the problem, we know that some prosecutors prize winning over complying with their constitutional obligations, resulting in error and in some cases intentional misconduct. Yet there are no reliable systems for holding prosecutors accountable for their misdeeds. Under current U.S. Supreme Court law, prosecutors are almost entirely immune from civil lawsuits even when they intentionally violate the laws, making oversight by public agencies and the courts all the more critical. A survey conducted by the Innocence Project and the Veritas Initiative looked at five diverse states over a five-year period (2004-2008) and identified 660 cases in which courts found prosecutors committed misconduct.  Of these, only one prosecutor was disciplined. There were 148 court findings of misconduct in New York during this 5-year period and none of the prosecutors were disciplined.

Related: Coalition of Exonerees and State Lawmakers Urge Gov. Cuomo to Sign Bill that would Establish Commission on Prosecutorial Conduct