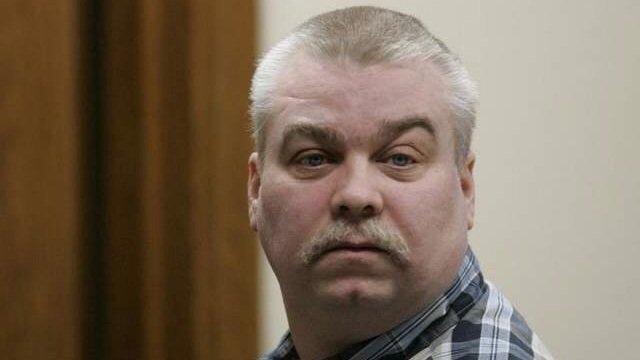 In a recent op-ed in the Pittsburg Post-Gazette, four experts participating in a forensic science research program highlight the problematic forensic science used to convict Steven Avery for the 2005 murder of Teresa Halbach.

Experts Lucas Mentch, Maria Cuellar, William C. Thompson and Clifford Spiegelman are in the midst of a year-long evaluation of forensics sponsored by the Statistical and Applied Mathematical Sciences Institute. While watching “Making a Murderer,” the popular Netflix series about Avery’s case, the experts found many striking examples of the inadequately validated forensic methods they have been studying.

The most glaring example, according to the experts, was the question of whether blood stains in Halbach’s car allegedly left by Avery contained a chemical preservative known as EDTA, which is used in crime labs to preserve blood samples. During Avery’s trial, his defense team alleged that law enforcement took a sample of Avery’s blood from a crime lab and smeared it on the dashboard of Halbach’s car in order to frame him for the crime.

Hoping to dispute this claim, the prosecution requested that the FBI develop a test to detect EDTA in dried blood. After hastily developing and performing a test on only three of the six stains found in the car, an FBI chemist testified that the test failed to detect EDTA. Based on this, he concluded that EDTA was not present in any of the six stains. The prosecution then used the absence of EDTA in the samples tested as further evidence of Avery’s guilt.

The researchers raised concerns about developing a test in a short period of time for the purposes of a trial and the provision of conclusions on untested evidence. The op-ed also discusses the problems of contextual bias that might have influenced the DNA testing in the case.