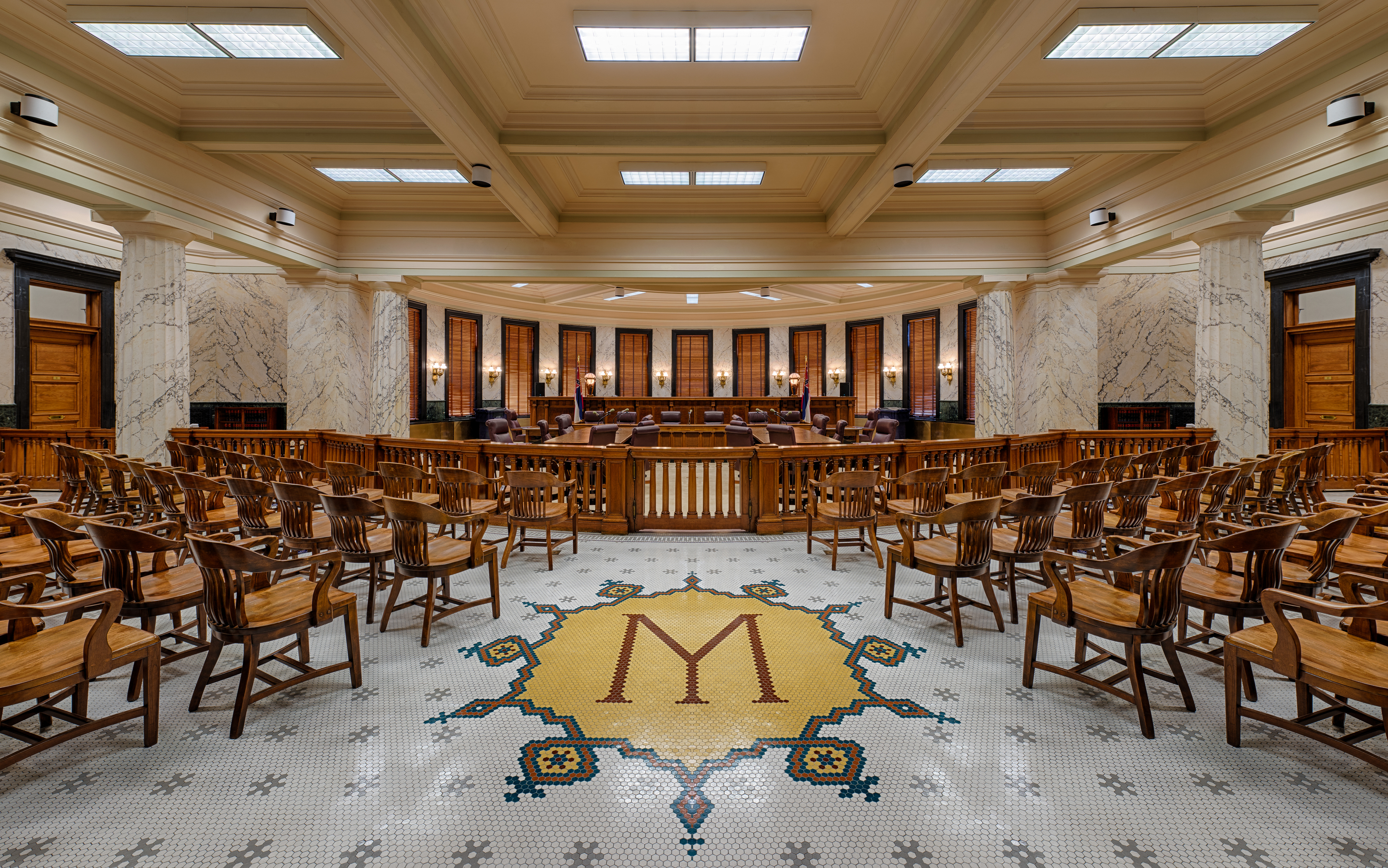 In 2003, 13-year-old Tyler Edmonds falsely confessed to participating in the murder of his brother-in-law. He was tried as an adult and sentenced to life in prison.

Edmonds spent several years in prison before his conviction was reversed and he was acquitted at retrial in 2008.

At the time, Mississippi had no law entitling wrongfully convicted people to compensation for their time behind bars. The following year, a statute was created allowing exonerees up to $50,000 for each year of wrongful incarceration, excluding applicants who “contributed to their own conviction.” Because Edmonds falsely confessed to the crime, the state rejected his application. He and his lawyers took the case to the state Supreme Court, which is expected to rule this summer. If the court rules in his favor, more Mississippi exonerees could be eligible for compensation.

Edmonds told NBC News that he hopes the $158,333 settlement he seeks will help his mother, who sacrificed her home and marriage during her struggle to free her son. It is also the only avenue available to Edmonds for holding the state accountable.