Central Park Five Present Ava DuVernay, “When They See Us”, Director, with Award

On May 8, 2019, The Innocence Project hosted its annual Celebration of Freedom and Justice gala honoring Michael R. Bromwich, whose groundbreaking work in government led to greater integrity in forensic science; Ava DuVernay, for her many outstanding achievements in film and for the anticipated release of her Netflix series When They See Us about the Central Park Five; and Innocence Project Board member Denise Foderaro Quattrone, who is a passionate advocate for prosecutorial accountability and a strong voice for the families affected by wrongful convictions.

Related: Central Park Five Tragedy Reframed in Netflix Series When They See Us 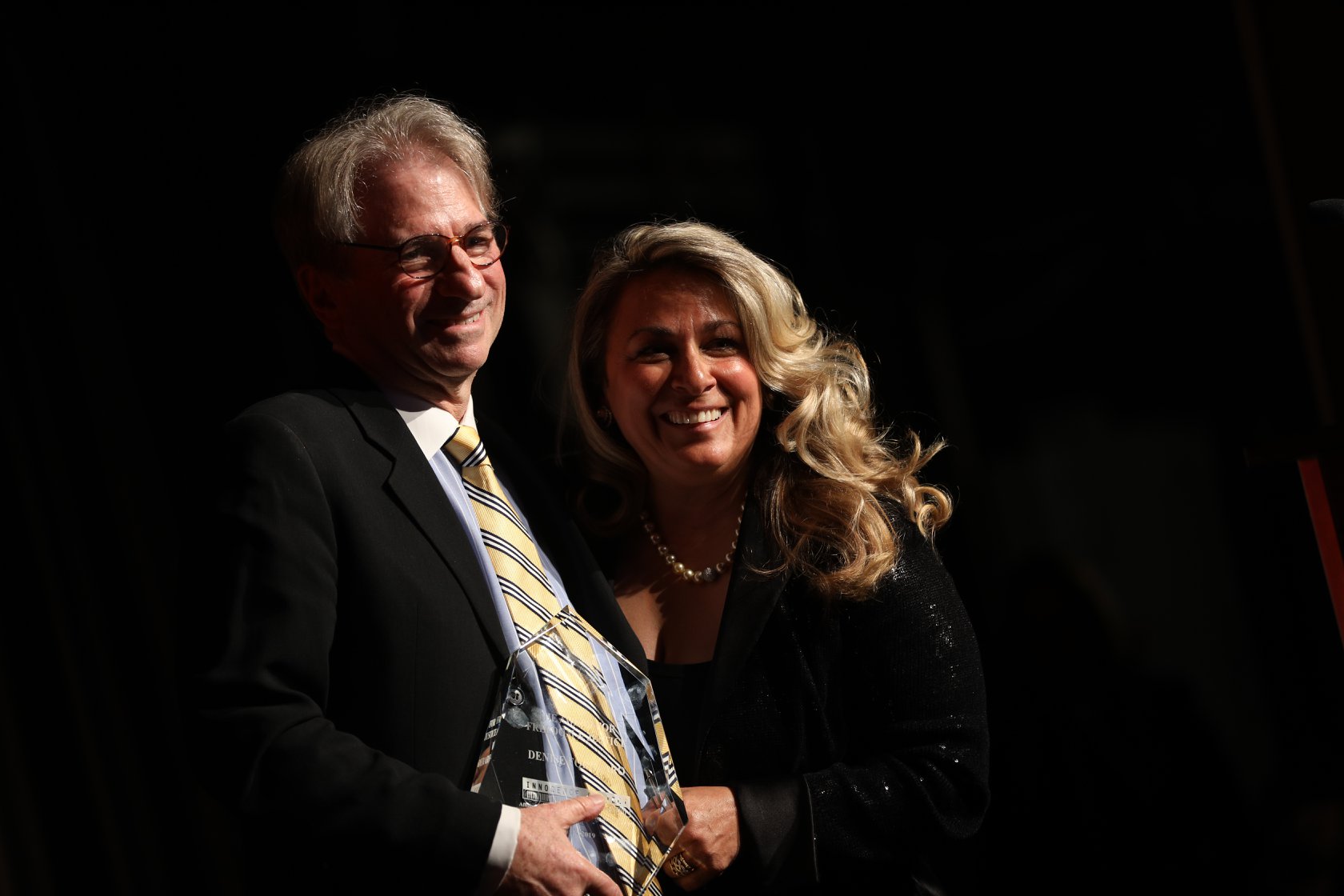 When They See Us, is a 4-part mini series based on the story of exonerees Yusef Salaam, Antron McCray, Kevin Richardson, Korey Wise, and Raymond Santana, who were just teens when they were terrorized by police and wrongly convicted of raping a jogger in Central Park in 1989.

Since the day we were wrongfully arrested, others controlled the story about us without ever seeing us.

“Since the day we were wrongfully arrested, others controlled the story about us without ever seeing us,” Salaam said before presenting DuVernay with the award for Freedom and Justice. 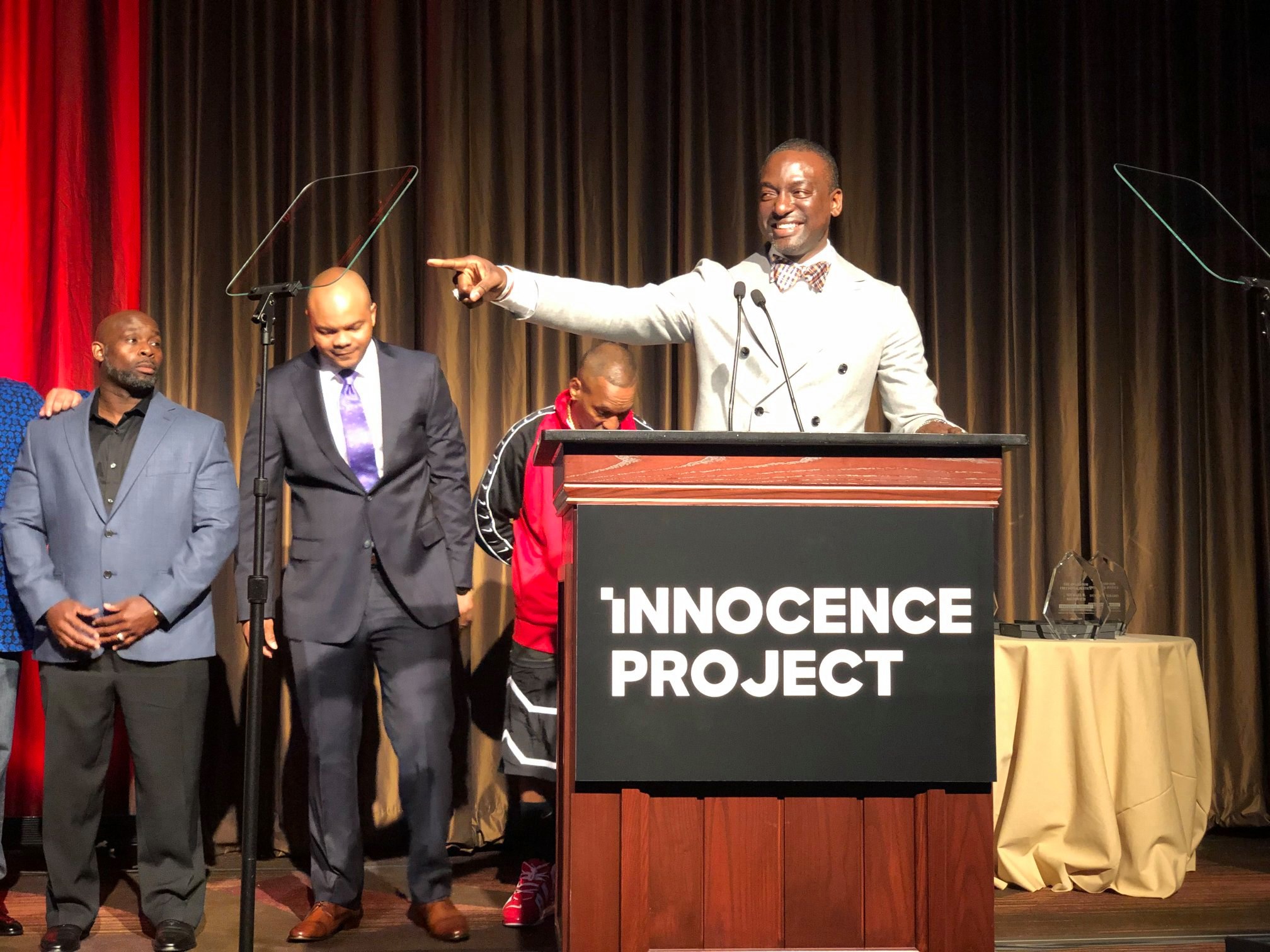 “The prosecutors, the police, the media, the people of New York—they created a lie that suited them and erased us. For 30 years, we’ve fought to take back that story. Now, through Ava, we see it brought to life for a whole new world to see.”

Everyone in this room is an artist because like art, justice requires imagination.

“There’s no award the film or TV industry could give me or this project, that would mean more to me than this moment,” DuVernay said upon accepting the award.

“Since 2015, I’ve given my heart, my time, my mind and every tool I have to build your story in a way that makes you proud,” she continued.

“The film we’ve made is a love letter to the marginalized, the criminalized, those set aside and forgotten, those dissed and dismissed … Everyone in this room is an artist because like art, justice requires imagination. It requires us to imagine a world that isn’t there and to make it so.”

At the end of the evening, more than 50 innocent people who have been freed were welcomed to the stage by Innocence Project Board member and exoneree Marvin Anderson who is the Chief of the Hanover Fire Department in Virginia. 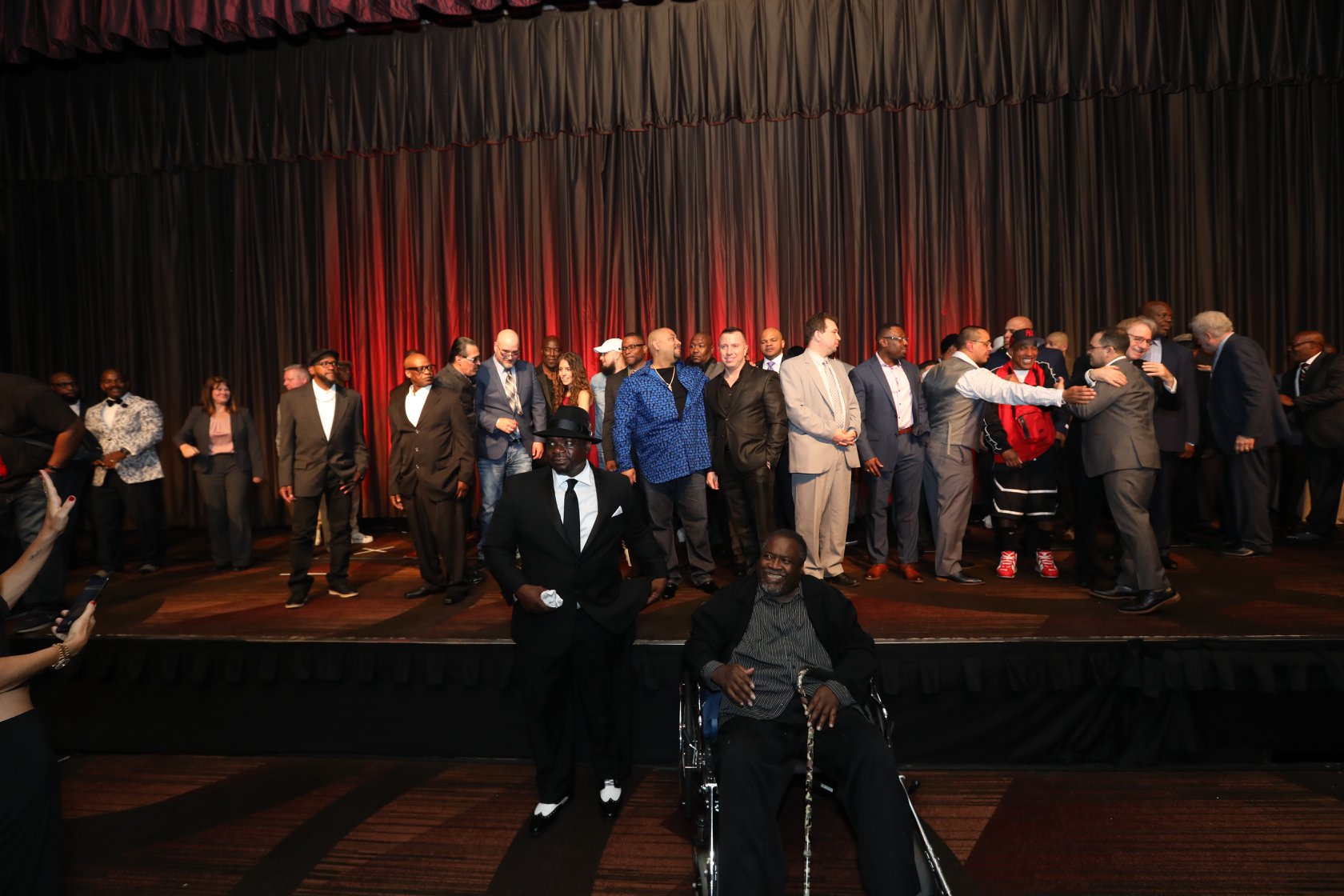 See photos from the event.

“When They See Us” trailer