Today is the first day of Black History Month — a reminder of the continued need to fight for racial equality. But, for Patricia Young, it’s also a reminder of the shock her family felt 27 years ago this month, when the Jacksonville Police Department arrested her brother, Ledell Lee, and accused him of murder.

Lee was accused of the 1993 murder Debra Reese in Jacksonville, Arkansas, a crime he always said he did not commit, but for which he was ultimately convicted. Lee was executed on April 20, 2017, and proclaimed his innocence until his dying breath. 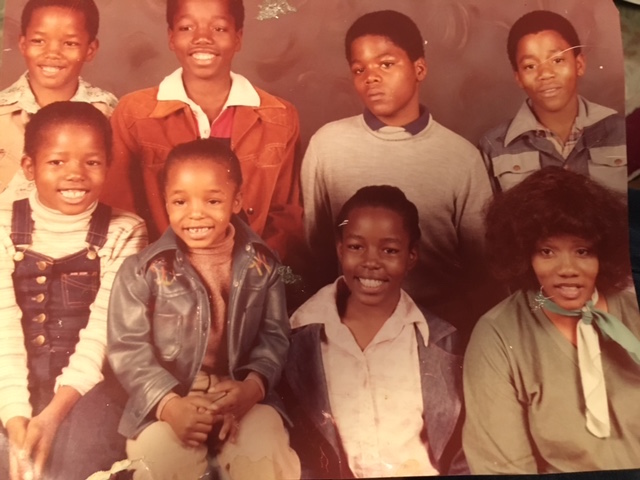 Ledell Lee (back row, third left) and Patricia Young (front row, second left) with their siblings and mother. [Courtesy of the Young family]

DNA testing might have proven his innocence and spared his life, but he was denied. In the weeks before Lee’s execution, the Innocence Project and the American Civil Liberties Union (ACLU) took on his case. They jointly filed for an emergency stay of execution so that DNA evidence, which could have proven Lee’s innocence, could be tested. However, the court argued that the request had come too late, and the motion was denied.

As a poor, black man accused of killing a white woman, the odds were not in Lee’s favor. Innocent black people are seven times more likely to be wrongfully convicted of murder than innocent white people, the National Registry of Exonerations reported. 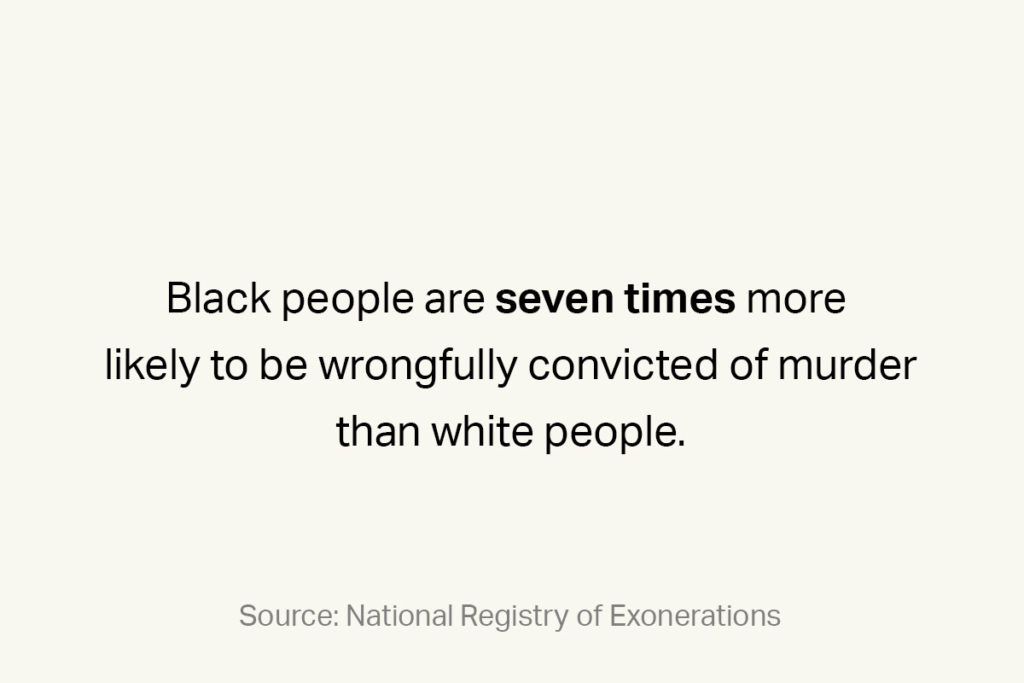 Lee’s second trial, which solidified his conviction, began just one week after O.J. Simpson’s acquittal in 1995 — a highly publicized verdict, whose outcome polarized many people along racial divides. Additionally, the lawyer appointed to represent Lee on his appeals was living with a substance use disorder, admitted to being intoxicated during one of Lee’s hearings, and struggled to introduce and argue evidence of Lee’s innocence. And though no physical evidence directly connected Lee to Reese’s murder, an almost all white jury found him guilty and sentenced him to death.

Related: What You Should Know About Ledell Lee’s Case and Execution

Lee’s sentence was not an anomaly. Black people make up just 13% of the U.S. population, but account for 42% of people on death row, according to the U.S. Department of Justice’s data. Yet, of the 123 people on death row who have been exonerated since 1989, more than half were black.

Young and her family are pursuing justice for Lee because, although his life has ended, modern science could still exonerate him.

The DNA evidence from Lee’s case has never been tested with modern DNA testing methods. And the fingerprints from key areas of the crime scene, which have never been released to Lee’s lawyers for independent examination, are eligible to be searched in the national Automated Fingerprint Identification System database. Doing so could identify the source of the prints in a matter of hours. 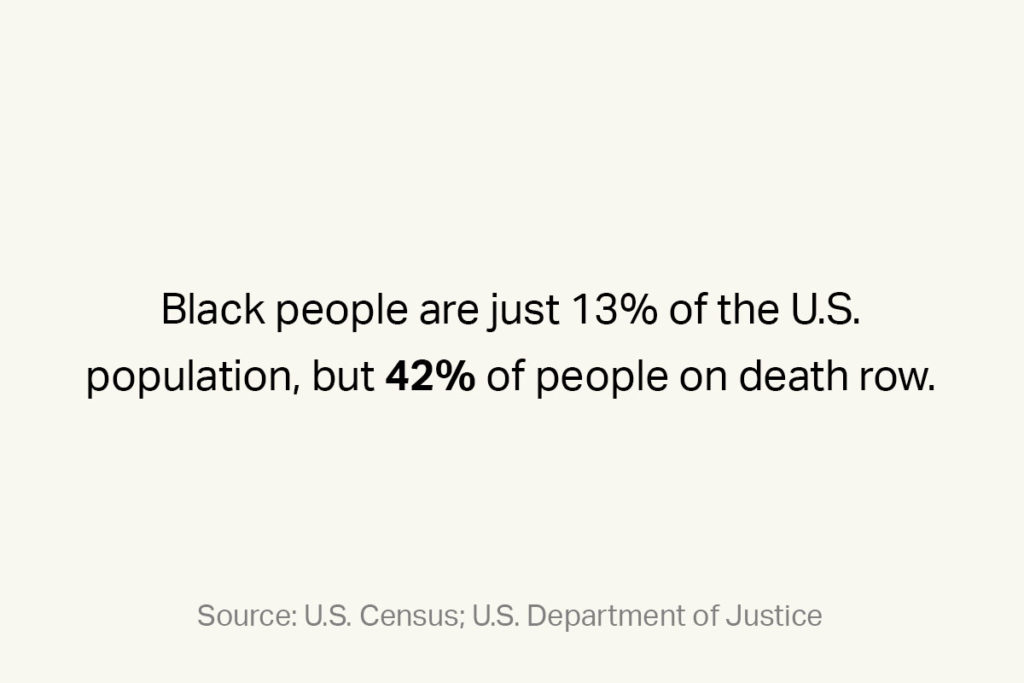 On Friday, the Jacksonville Mayor and City Council voted to allow further testing on forensic evidence in the case of Ledell Lee in response to the lawsuit filed by the Innocence Project, the ACLU, Hogan Lovells US LLP, and Arkansas attorney John Tull on Young’s behalf on January 23.

If the test and search results excluded Lee as Reese’s killer and identified the true perpetrator of the crime, it would be the first time that an executed person was proven innocent through DNA or fingerprint testing in the history of the death penalty in the U.S.

It’s not how Young would have wanted her brother to make his mark, but such an outcome would be monumental nonetheless.

“My brother was arrested during Black History Month in 1993. This month, I hope his case will shed light on how people of color are all too often denied access to justice and how, in many instances, the justice system can take one’s life without giving them a fair, unbiased opportunity to prove their innocence.

“I hope that my brother’s situation will help other people obtain the equal justice that every American has a right to expect,” Young said.