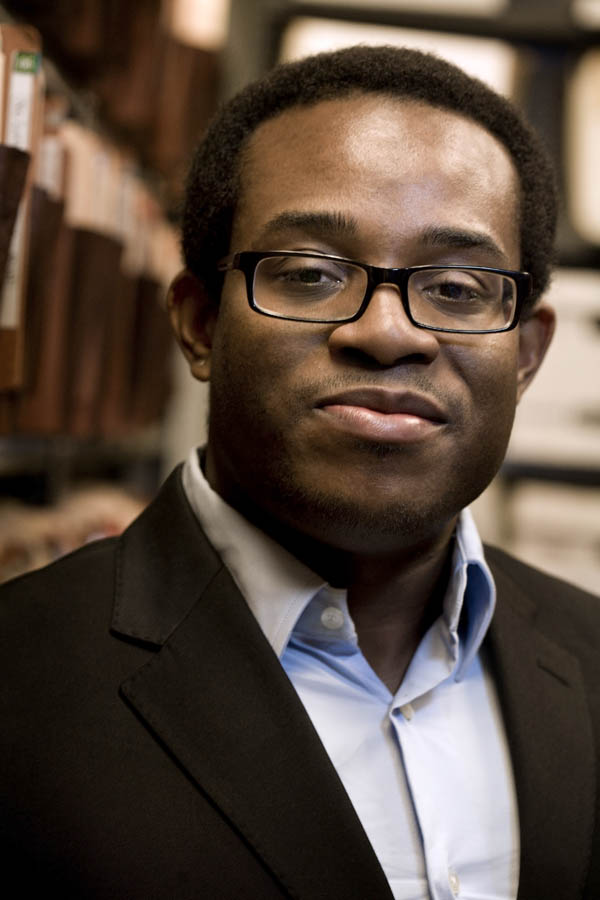 Editor’s Note: In honor of Black History Month, we present a two-part series examining historical wrongful conviction cases of African-Americans and highlighting stories of racial injustice, both then and now.

Between the 1870’s and 1960’s, a significant number of black defendant/ white victim allegations never made it to trial. The Tuskegee Institute Archive estimates approximately 3,500 lynching deaths of blacks. How many of the lynched were actually innocent will forever be a mystery.

The presumption of innocence barely arose in the case of

, arrested for sexually assaulting a white female in Chattanooga, Tennessee, in 1906. The victim was allegedly knocked unconscious with a leather strap. Johnson became a suspect when a witness claimed that he saw him carrying a leather strap, though Johnson denied owning one. Johnson provided numerous alibi witnesses at trial. Nevertheless, he was convicted by an all-white jury and sentenced to death. While the U.S. Supreme Court granted a stay of execution, a mob broke through the jail and brutally murdered Johnson in a public hanging. Johnson’s tombstone reflects his professed innocence, “God Bless you all. I AM a Innocent Man.” In February 2000, his conviction was finally posthumously overturned.

A quarter century later, the

convictions raised public awareness about racial injustice and galvanized the Civil Rights Movement. In 1931, a fight occurred between black and white boys on a freight train traveling through the town of Scottsboro, Alabama. The police rounded up all black boys riding on the train and ultimately arrested nine black boys, ranging in ages from 12 to 19 years old. Two white girls then came forward alleging that they were gang raped on the train. All nine defendants claimed innocence. After four separate one-day trials with all-white juries, eight of the nine were convicted and sentenced to death.

Their appeals would last over 20 years. On re-trial, one of the rape victims testified that the rape was fabricated, yet all-white juries again returned guilty verdicts. In the end, after facing multiple re-trials, all of the Scottsboro boys had their convictions dropped or were sentenced to lesser charges. The

Meanwhile, a landmark Supreme Court decision in the

case addressed concerns about confessions obtained through violence. In 1934, after a white farmer was killed in Mississippi, three black sharecroppers were arrested for the crime.

were all beaten and tortured into confessing. Even more ludicrous, the police did not dispute torturing the defendants, who appeared visibly in pain as they sat through their trial. An all-white jury convicted the three and sentenced them to death by hanging. In 1936, the U.S. Supreme Court overturned the convictions, arguing that coerced confessions cannot constitute evidence in a court of law. This historic ruling paved the way for the Miranda rulings to come decades later. Ellington, Shields and Brown were never fully exonerated because they took short plea deals for fear of facing another unjust re-trial.

Black women were also subjected to the same unequal treatment in the criminal justice system. In 1945, the state of Georgia executed

for killing a white man who had kidnapped and assaulted her. She claimed that she had shot him in self defense. Baker was convicted by a jury of white men and became the only woman ever executed by electrocution in Georgia. In 2005, the Georgia Board of Pardons and Paroles granted Baker a pardon saying that the state had committed a grievous error.

Finally, wrongful convictions based on racial bias were not just a Southern phenomenon. In 1948, the “Scottsboro Boys of the North,” also known as the

, were arrested for the killing of a white furniture store owner in Trenton, New Jersey. Witness descriptions of the assailants ranged from “two to three black men” to “two to four light-skinned teenagers.” The six black men who were arrested did not match the descriptions. Five of the Trenton 6 signed inconsistent confessions, which they maintained at trial were coerced. All provided rock-solid alibis. Nonetheless, an all-white jury convicted the Trenton 6 and sentenced them to death. On appeal, their convictions were overturned due to weak evidence and the perjury of the medical examiner. After multiple re-trials, four of the Trenton 6 were acquitted, and two were found guilty of lesser sentences.

These cases, and many others, showcase decades of racial bias in the criminal justice system. Because media reports and public outrage expose only the most prominent wrongful convictions, we will never know how many innocent African-Americans were falsely convicted or executed. My part-two blog post will illustrate similarities of these historical injustices to contemporary stories of DNA exonerations of African-Americans.